Consider Canada for Your Next Travel Destination 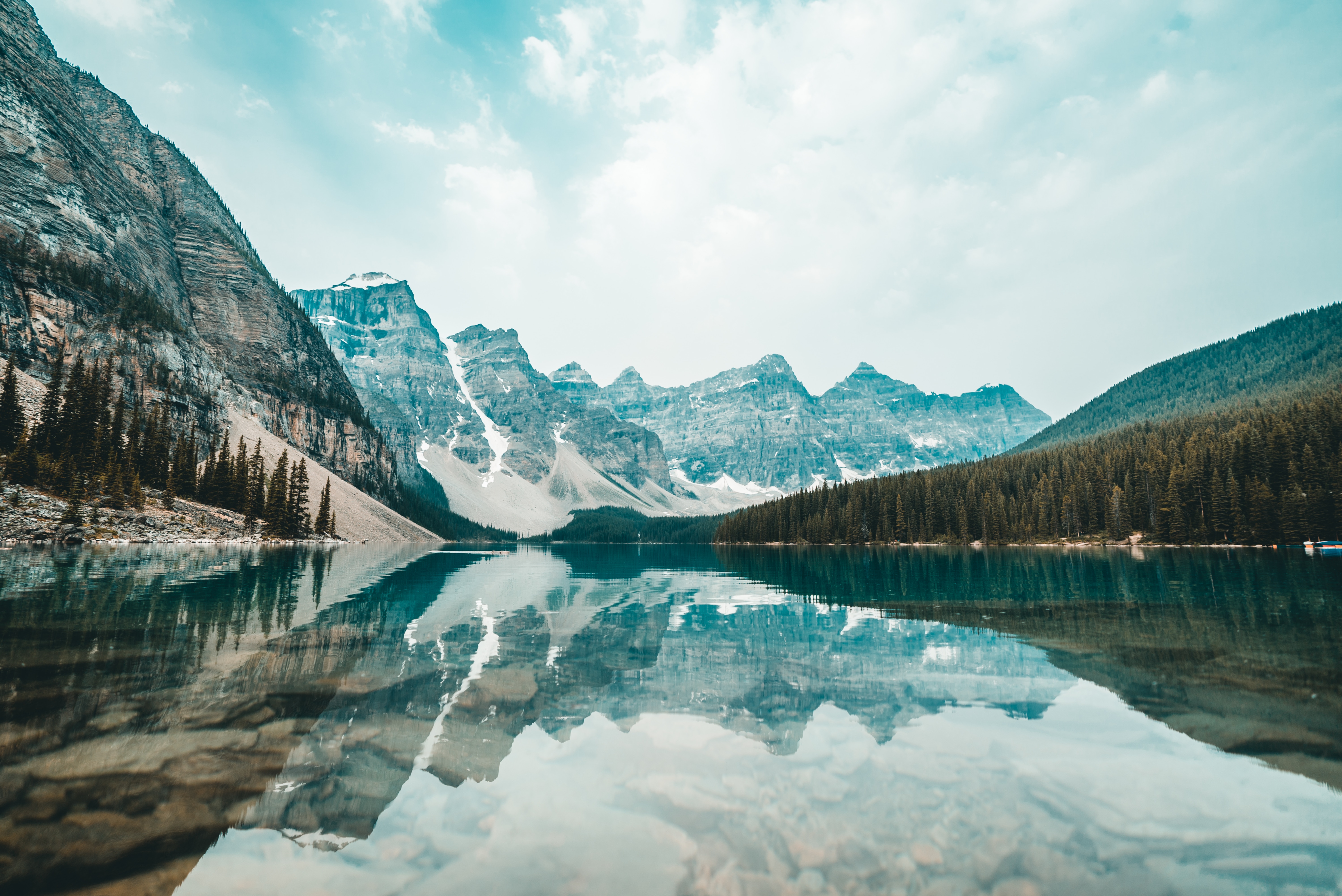 From city living to the great outdoors, it comes as no surprise that Canadian tourism is at an all-time high.

In 2017, Canada welcomed over 20 million international visitors, with 14 million traveling from the United States. In fact, more than 10 million people visited Vancouver alone, resulting in the highest overnight visitation in the city’s history, according to Tourism Vancouver.

So, what’s the draw? Here are a few reasons why you should consider visiting this often underrated destination:

Before you pack your bags and head to the second largest country in the world, consider buying a travel insurance policy.

Canadian travel is still international travel, yet many Americans travelling to Canada neglect to purchase travel insurance as the trek often carries a different standard of prep than when we fly across the pond. But, why?

With the close proximity of Canada and the country’s free healthcare policy, many Americans see little threat when it comes to Canadian travel. Basic unforeseen travel issues will always be a risk, many of which are covered with the right travel insurance policy. More importantly, though, may be the risk associated with injury or illness while abroad.

Hospital stays in Canada can cost up to $4,000 per day for a non-resident. Most health insurance companies do not cover incidents that happen outside of the U.S. border, and Canada’s government health plans do not cover non-residents of the country. This means U.S. visitors who experience medical emergencies while visiting Canada are at a high-cost risk and would likely be responsible for 100 percent of their medical bills.

The Liaison Travel Medical Insurance plan is a commonly recommended policy for anyone seeking a new travel adventure in Canada. It provides options for medical coverage up to $5,000,000, several deductible choices and optional hazardous sports coverage.

Our multi-trip annual plan is a great option for U.S. residents who live near the Canadian border and travel frequently to Canada for business or pleasure. Coverage lasts for a year, and you can take as many trips as you like, provided each trip does not exceed the individual trip maximum you selected (30 or 45 days).

Check with your travel insurance agent to learn more or feel free to contact our sales team at sales@sevencorners.com or 800.335.0611.