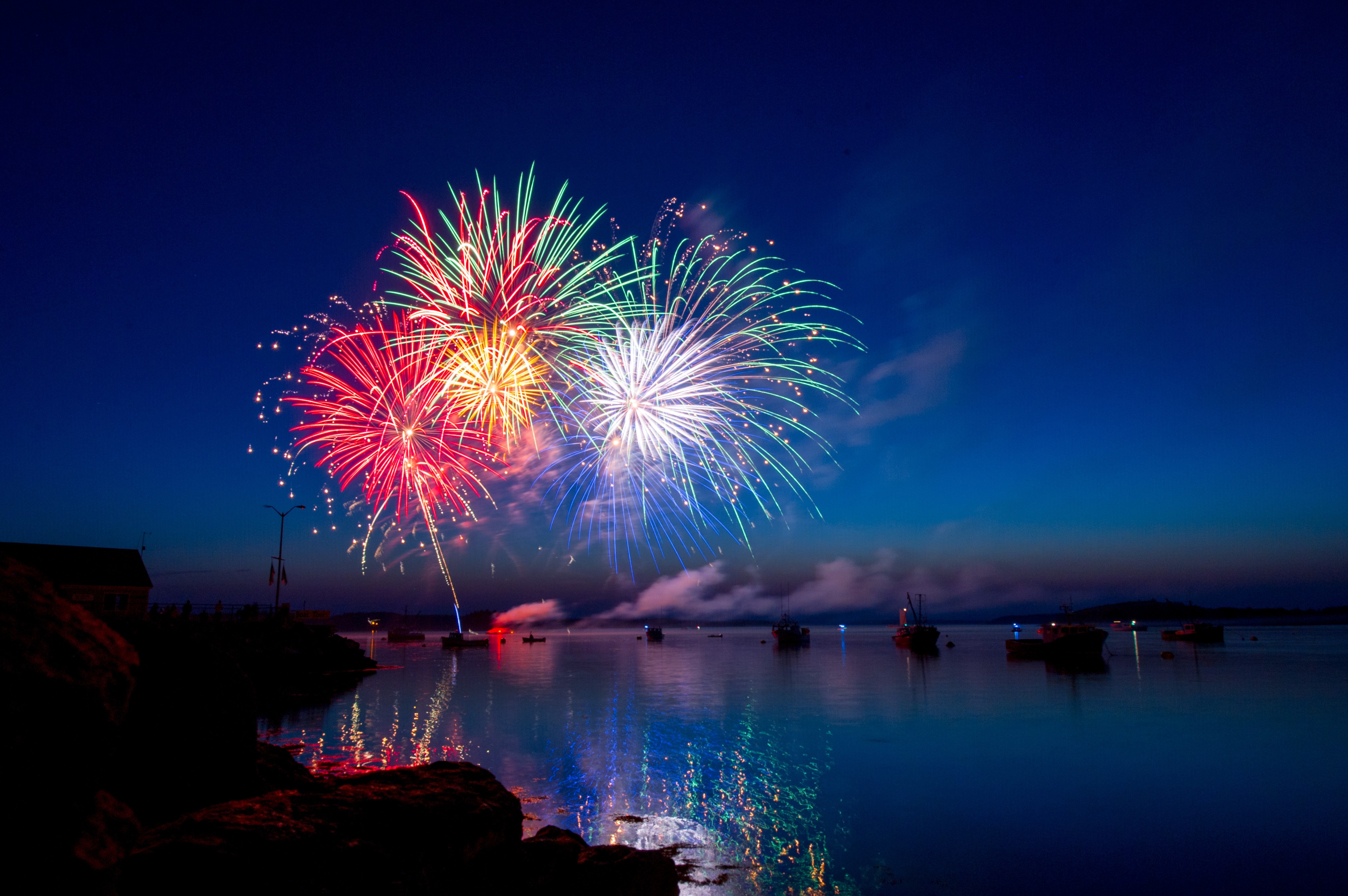 As we approach the end of 2017, it’s a great time to begin planning 2018 trips. So if your New Year’s resolution includes travel, why not consider making a trip to one of the global hotspots of 2018? The following list includes celebration festivals, which in some cases only come around every couple hundred years.

These are all once in a lifetime opportunities that you have the chance to experience in the coming year of travel. Remember, when it comes to traveling to hotspots, booking sooner than later is a good policy. So, let’s do the famed New Year's countdown, with the theme of traveling to the places to be in 2018!

A decade ago, I lived in Chile as a university student finishing my degrees, and I have not made it back since. But I’m hoping to be able to make a stop off in 2018 as Chile celebrates its 200th birthday on February 12th, 2018. Enjoy some of the best wines from around the world at a fraction of the cost that you would pay anywhere else. I remember my undergraduate favorite was Gato Negro, which in Chile only cost a buck a bottle (everything back in those undergraduate days was budget oriented!). Chile's capital, Santiago, is sure to host an unmissable party to kick the year off to an unforgettable start. From there you can jump off and see some of the incredible and unique landscapes. Chile has some of the most incredible flora and fauna. The national park in Patagonia in the south features pristine mountains, glaciers, and an Alaska-esque wildness. A little north you’ll find attractive beaches of Viña del Mar and the poetic port city of Valparaiso. To the east you'll find the  snow-capped mountain ranges of the Andes, and to the north driest place on earth, the Atacama Desert with its martian landscapes.

2. South Korea is Home to the 2018 Winter Olympics

As a travel destination, South Korea known for its advanced technology, modern architecture, and a rich history. As a developed country, it’s Asia travel with all the modern comforts. And February 9-25, 2018, the Winter Olympics are coming to town! South Korea’s city Pyeongchang will play host to 2018’s Winter Olympics where visitors can spectator to the world’s best winter athletes in action.

We move west to Portugal, a country known for its wine, culture, food and football. Lisbon is becoming more and more of a destination due to its beautiful ambience, great weather and affordable prices. On the coast, over 300 beaches attained the world recognized Blue Flag rating for their clean, clear waters and bright, white sands. While you’re by the sea, the Algarve will present you with fine cuisine in any of the many Michelin star restaurants dotted along the coastline. To burn off the calories, strap on your boots for a pilgrimage to Fátima, one of Portugal’s most cherished shrines to the Virgin Mary, just 88 miles north of Lisbon.

Djibouti is a great option for those who are looking for a path less trodden by tourists. Located on the horn of Africa, Djibouti is both literally and metaphorically speaking a hot location for 2018. Composed of dry environments, salt flats, and home to one of the lowest lakes in the world, Djibouti is also one of the best locations in the world to swim with whale sharks. While abundant in opportunities for shark-seeing, Djibouti is quite unexplored, and mostly untouched by Western brands and cultures. Enjoy a unique experience in the many markets, fresh fruit every day, and a delightful mix of Arabic and French cultures.

New Zealand isn’t just synonymous with the Middle Earth anymore. It’s major destination for lovers of hiking, skiing, biking and birdwatching. For those who prefer life underwater, find one of the best diving spots around the world at Poor Knight’s Island. A myriad of ice valleys extend well below the snowline of Fox Glacier and Franz & Josef Glacier and flow all the way down to almost sea level. Take a glimpse into the ice age as you explore the glacial labyrinths. Its stunning landscapes and wealth of tailor-made tours make it unsurprising that over 3.5 million travelers embarked on journeys discovering the exotic, natural beauty of New Zealand

6. Malta in 2018 to Experience European Culture

If immersing yourself in culture is your thing, then you’re in luck. Malta’s capital city, Valletta, has been named the European Capital of Culture for 2018. In January of 2018, The Valletta International Baroque Festival begins, taking its visitors through a two-week musical performance around the capital of Malta. You can take in the sights and sounds of this Mediterranean archipelago that is steeped in history, from prehistoric temples to coastal fortifications dating from the 1600’s. With beautiful weather all year round, you’ve got every reason to visit next year.

Georgia celebrates its momentous occasion of declaring itself an independent state after the revolution of Russia, marking the 100th anniversary in 2018. Although technically in Eurasia, Georgia is described as the “balcony of Europe,” a country that takes great pride in its traditional values, exquisite food, and exciting nightlife. Shaped by rugged mountain ranges, eye-catching countryside, and full of up-and-coming modern cities such as Tbilisi, Borjomi and Batumi, it’s no wonder that Georgia is fast becoming a top travel destination.

As the second African destination on the list, Mauritius is a clear sign that Africa is once again becoming a popular destination for wide eyed explorers. Over the years, Mauritius has become an African, Indian, Asian and European melting pot, and has attracted exciting cultural and cuisine influences from around the world, and what’s more, it’s celebrating its 50th year of independence in 2018. Mauritius is home to the Black River Gorges, a national park that boasts over 300 plant species, as well as rare, exotic birds. This island is the home to some of the finest hotels you’ll have the pleasure of staying at, and with its lagoon cruises over the clear blue waters and coral reef teeming with life, you’ll soon know the definition of paradise.

China is a world unto itself. It is a vast, beautiful expanse of land steeped in mystery, excitement, and adventure to be experienced. China just opened its new high-speed rail tracks, meaning that getting around the country is as fun as it is quick. Beijing has so much on offer, from the spectacular ancient architecture of the Forbidden City, to bike rides along the maze-like ‘hutongs’. Check out the popular city of Xi’an and see the Terracotta Army, but while you’re on your way to Xi’an, why not visit the well-preserved ancient city of Pingyao. The city attracts visitors who want an idea of how China used to be; find buildings and city walls from the Ming and Qing dynasties, and learn about the town’s history dating back over 2,700 years!

Finally, the beauty of South Africa awaits. It has always been a destination for many thanks to its impressive safaris, idyllic beaches and fine dining, but 2018 is a special year for the country with Nelson Mandela’s Centenary. To mark his major milestone, South Africa will host sporting, educational and artistic events around the country in honor of the inspirational leader, with the goal of completing some of his unfinished dreams. With its unrivalled beauty and culture, and such an exciting year ahead, South Africa should make for an unforgettable journey in 2018.