Passion, Service, and Innovation: The Story of Seven Corners 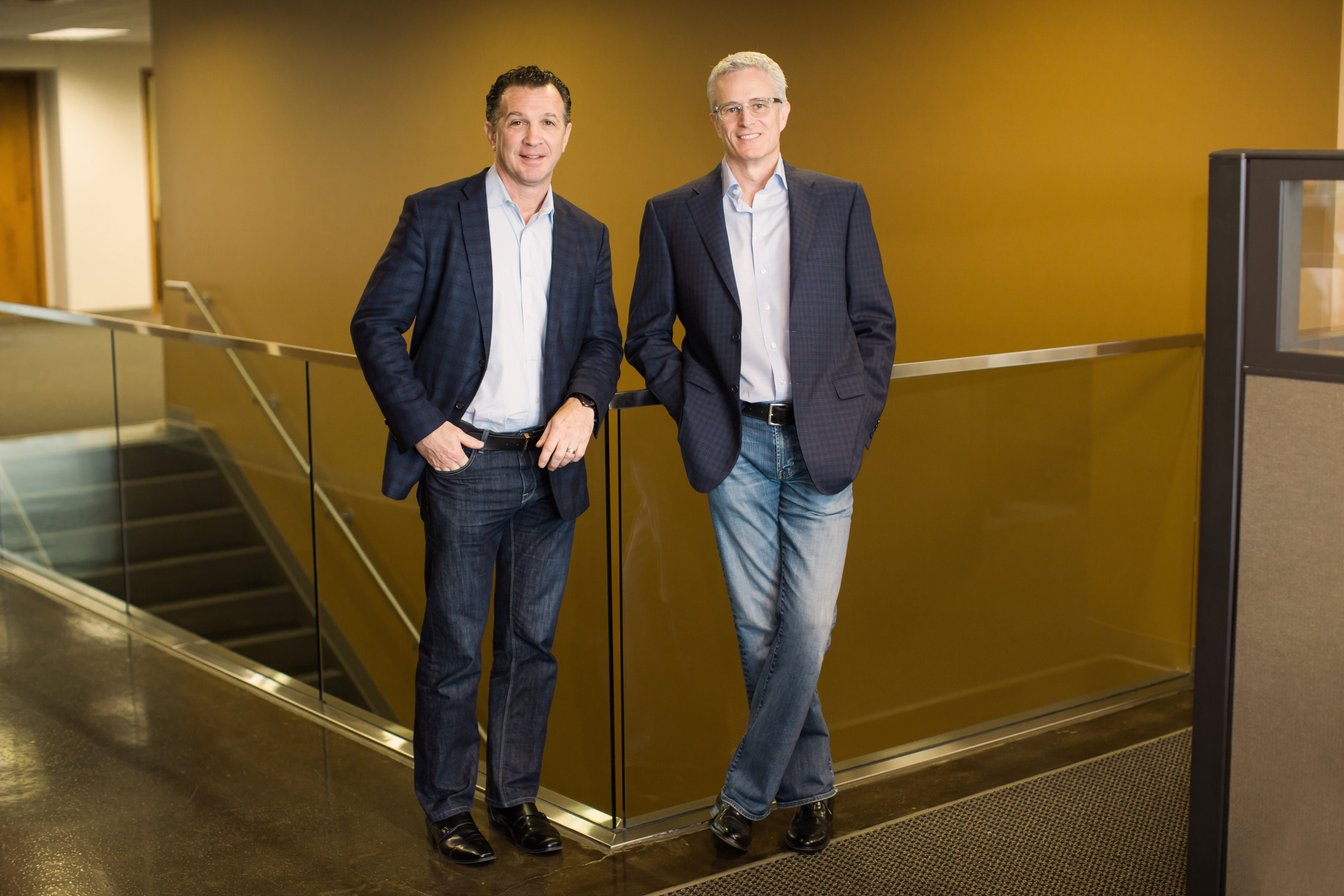 This population is spending massive amounts of time and money to visit the Caribbean, take tours of London on a double-decker bus, hike Machu Picchu, and try all kinds of new foods. The world is full of adventure — and these 760 million are experiencing it. It’s also, unfortunately, full of danger. Hurricanes happen, buses crash, altitude sickness can strike, and these unique foods can give you food poisoning.

Unfortunately, if you run into one of these accidents or become sick while traveling in a foreign country, you’ll most likely have to pay for it out of your own pocket because your home health insurance won’t.

That’s where Seven Corners comes in. As a one-of-a-kind, innovative travel insurance company, we’re in your corner, in every corner of the world. And we’ve been there for the past 25 years.

Seven Corners didn’t become a 220+-person travel insurance company that serves millions of customers every year overnight. A quarter of a century ago, Seven Corners was a two-person company established by Jim Krampen and Justin Tysdal.

In the early 90s, the two met at a travel insurance company, when Jim hired Justin. They were a part of the organization’s sales team, where they heard customer and agent complaints, requests, and desires. Over time, they noticed something. Something important. Something that would decide the direction of their lives for the next 25 years.

“We saw an opportunity to create service,” says Jim. “Service levels used to be very low. It was all about taking people’s money and not caring about what came next. So, we said, ‘Let’s do it ourselves.’”

After working together for 11 months, the two knew they could do it better. So, they decided to give it a try. In 1993, they left their jobs and started Specialty Risk International (SRI.)

Owning the Solution — Any Way Possible

What quickly set SRI apart from competitors was their dedication to service, particularly their “in by 2 out by 5” rule. If agents sent in applications and other requests before 2 p.m., these would be processed and put into the mail by 5 p.m. Agents loved this.

Agents were still calling to make sure their requests were received though. To solve this issue, Justin ran a query in the SRI database (which was held in a one GB server) for agent identification numbers and linked the numbers to their processed requests. All of this information was put into a one-page summary and faxed to each agent. Agents also loved this.

In addition, Jim and Justin ran a 24-hour service number, using a pager. When an alert came through, they gave the customer or agent a call-back — no matter if it was 3 p.m. or 3 a.m. This lasted until 2000, when the company made its own 24-hour service division.

To create an even better service experience, the team decided to build their first ever website. Justin created the first iteration, which hosted information about all available products. Eventually, people could get quotes for insurance, and six months after that, could buy their plans online. SRI was one of the first travel insurance companies to have this level of online functionality.

Though they were impressing clientele with their dedication to service, the first few years of the business were tough. So tough, in fact, that Jim and Justin had to work second jobs. Justin was a server at a Mexican restaurant, and Jim made calls at Walker Research during the week and ironed clothes on the weekends. This made for some long days.

“It was a challenging point, but we believed the business would work. We always thought we’d overcome any challenge to succeed,” says Justin.

Jim continued, “We never doubted it. When we went into this, we were in 100 percent. There wasn’t any kind of plan B. I would have donated plasma to keep this thing running.”

They were right. Through years of recruiting agents and clients, launching successful products, and providing unforgettable service, they found the success they always knew they’d obtain. And then, they celebrated by quitting their night jobs.

SRI officially changed its name to Seven Corners — a mashup of the four corners of the world and the seven seas — in 2007. The name was perfect for a two reasons: it captured the entire scope of the growing company’s business and helped them stand out from the other competitors who amazingly all had names with three letters.

During the mid- to late-2000s the company kept growing. They hit 50, then 100, then 200 team members. After getting to 200, the founders knew something needed to change. Seven Corners was poised to keep growing and with such a large number of people they just didn’t have enough time in the day to make all of the micro-level decisions.

That’s when they decided to build a c-suite. They hired a group of leaders they knew they could trust to make departmental decisions and hold team members accountable. It was a massive change.

“In the past 25 years, the transition in the last four has been greater than the first 21 — it’s gone from a lifestyle business to a truly scalable corporation,” says Jim.

So, what’s next for Seven Corners?

“More growth. We want to get a lot of key people onboard to drive growth for the organization, now that we have the ability to scale,” explained Justin.

Because many processes are new, and departments continue to gain resources, they’re just beginning to see what Seven Corners can accomplish in the years to come.