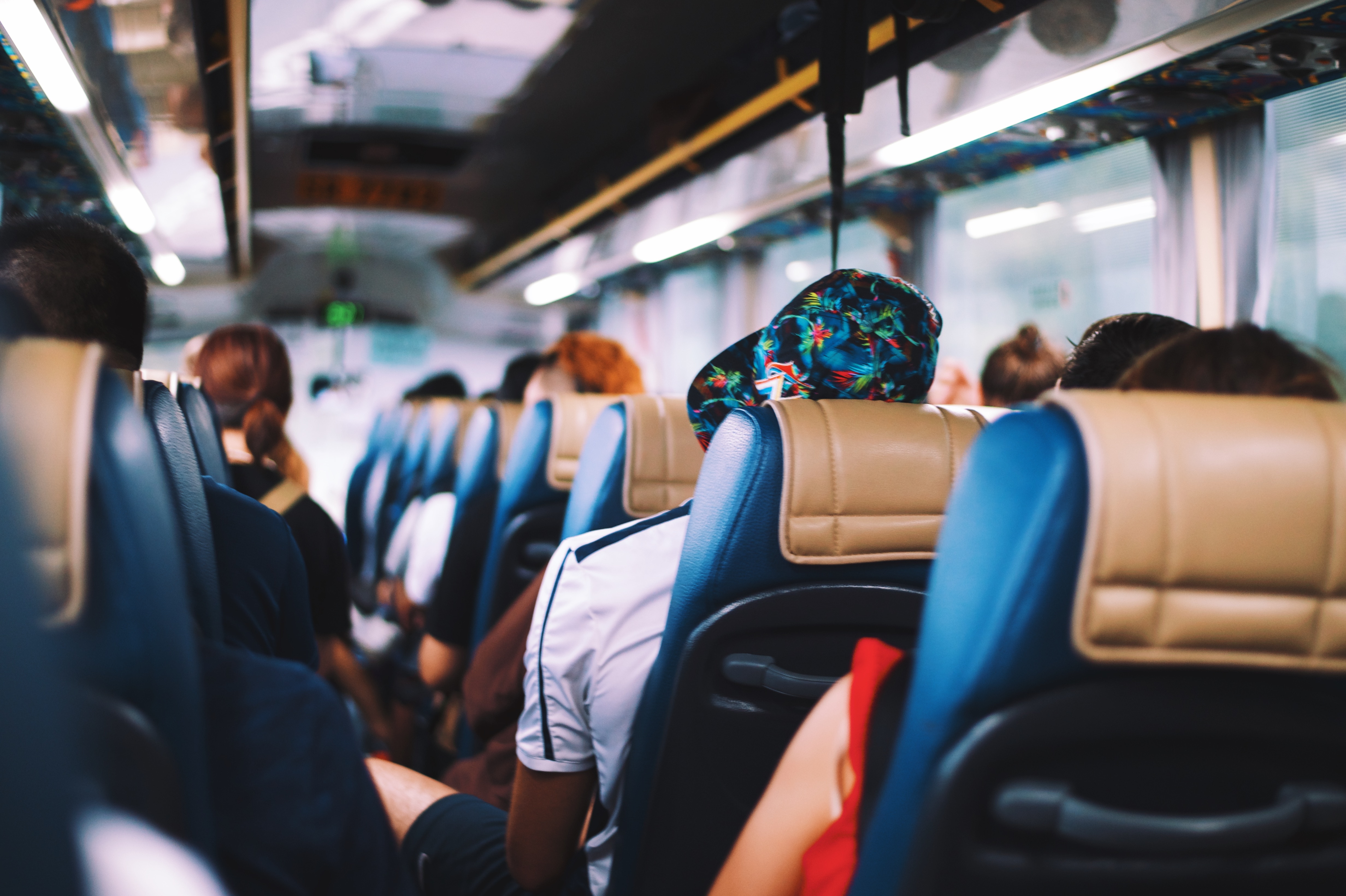 After traveling across Europe with her close friend to celebrate their recent college graduation, the two pals split ways to end their journeys solo. It wasn’t until fate would have it, that things took a turn for the worse for Seven Corners customer, 22-year-old Makenzie.

Makenzie had just embarked on the last leg of her journey when she suddenly became extremely ill. She had just parted ways with her travel companion to end the trip by herself when she began feeling a bit sick after eating Brazilian food the day before. Initially, Makenzie was worried but after a night’s sleep and a shower, her symptoms of fever, chills, and painful gas subsided. She then boarded her bus to London as planned, hoping the worst was over.

Three hours into the bus ride, Makenzie’s symptoms began to resurface with a higher intensity. When the bus arrived at the border of France and Belgium, Makenzie asked the bus driver and border guards for help, explaining she needed to go to the hospital. He promptly called an ambulance and she was whisked away to the nearest hospital.

At the hospital, Makenzie struggled to communicate with the doctors and nurses. The language barrier was very stressful and both sides relied on Google translate to communicate. It was through those means that she was diagnosed with a gastroenteritis infection. The medical team gave her three different pills and antibiotics, pain meds for the stomach discomfort and an IV.

As soon as she could, Makenzie called her mother who then contacted Seven Corners for advice on how to proceed. Wes, International Assist Manager with the Seven Corners 24/7 in-house assist team, was assigned to the case and was in constant contact with Makenzie, her parents and the hospital to keep everyone in the loop. Wes then arranged for Makenzie’s mother to fly to France and reunite with her daughter since her policy included Emergency Family Reunion – a benefit that allows a family member of your choice to be flown to your bedside should you be hospitalized and require a medical evacuation.

After seven days, Makenzie was released from the hospital. Wes arranged for Makenzie and her mom to stay in a hotel so Makenzie could practice walking and regain her strength before boarding a flight home. Once Makenzie felt capable of enduring the long flight, Seven Corners booked her a lay-down seat to ensure maximum comfort and flew the mother-daughter duo back home to California.

“Seven Corners and its staff went out of their way to make sure we didn't have to worry about anything. As they put it "it's my job, it's what I do!" The communications were constant, and we felt we were in the best hands. They went above and beyond their job description to assure us all was okay and that we were comfortable and taken care of.” – Makenzie’s mother, LeAnne