How Heart Fueled Travel Can Change the World 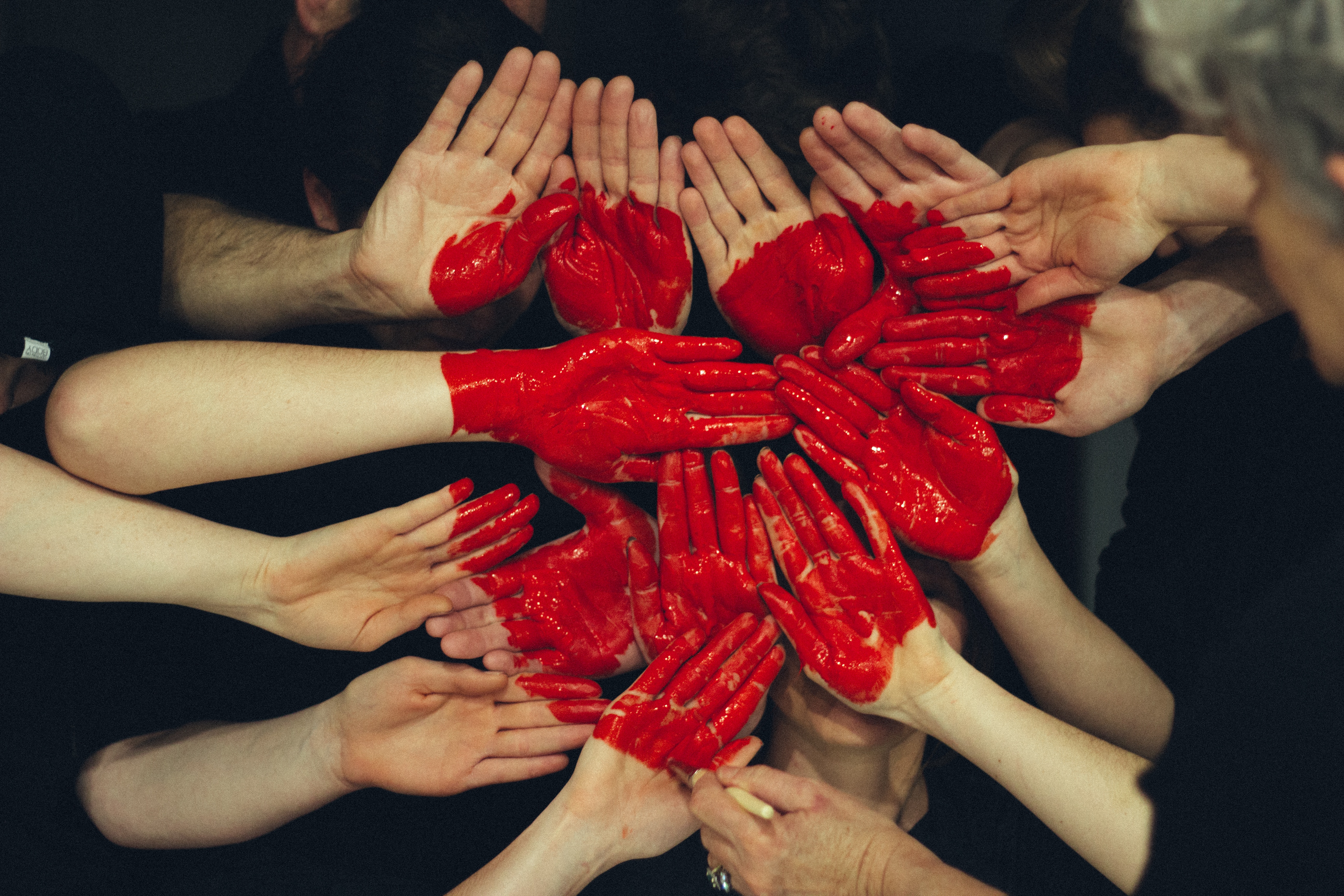 They came across different quadrants of time—he was 74, she was 20. He’d been traveling for longer than she’d been alive—over 35 years voyaging through the world of people and places. Both came to the same conclusion: what made them both come alive was to put themselves in the service of those they came across on the road.

This is the story of two travelers at different points of life’s road. Both are stories of inspiration. Each finds meaning from a similar mentality employed in a different way.

Felipe is a spry 74. He currently calls home an old school bus outfitted as a home. He parks his bus in the popular Hostal del Lago in San Marcos, Guatemala.

Maybe more accurate it could be said that Felipe’s home is in his heart. From his broad smile, it seems he’s found a warm and welcoming home.

I first met Felipe at the expat/traveler poker game happening weekly at the hostel. A humble man, it took a while for the full picture of this person to paint itself. But when it did—wow— I’d found I’d come across one of those rare humans you’re lucky to meet a handful of in your lifetime.

Felipe lives in the joyous service of others. “If you want to find joy, find it in helping others,” he tells me with a big smile as he works on installing electrical wires of the hostel where he donates his days volunteering.

Why is he volunteering hostel, you might ask? What about the disadvantaged Guatemalans in the area? Felipe’s doing his lion’s share there too. In the last four years, he has donated the majority of his annual pension—some $60k!—to help single mothers get “a break.”

Instinctively, he donates his pension intelligently. “I give them one month off and the other month they must work,” Felipe explains, “I tell them, I don’t want you to forget how to get by on your own. I just want you to have a break sometimes so you can have time to spend with your kids and enjoy life.”

Felipe is one of the happiest fellows I’ve met out here in the wide world. He’s discovered a well-aired secret to a daily smile. Felipe pulls some 8-10 hour shifts of manual labor a day that would wear out most 25-year-olds. Yet his posture is straight and he is strong and tough as they come. “I have no pains anywhere,” Felipe says. He attributes such vitality at his advanced age to the fact that he lives sincerely and eats healthy. “If you are truly happy, if you live with love in your heart, you will have health and happiness,” Felipe says.

Another guy passing through Hostal del Lago, Martin, a dental technician turned traveler and jewelry maker put it this way, “Life is about finding your gift, living is sharing your gift with the world.

“I feel like, so lucky,” says Bryan, owner of del Lago about Felipe, “That Felipe feels like he wants to stay and donate his time here.”

Felipe’s found his gift, he gives from a selfless place to anyone whom he can be useful to.

Don’t get the wrong image of him, he’s an outspoken, sometimes swearing, strong-willed, long haired characters who’s seen it all, done it all and in the final act of his life, has found peace in being in love with the world.

New to adulthood, the midnight spark of adventure dancing in her heart, at 20 she embarked on her first extended trip to Latin America and found herself in Guatemala to study permaculture and social work. That was he plan. But she stayed
flexible enough to be open to whatever possibilities emerged.

Loèlia awoke to one possibility she encountered—enable a Mayan community to maximize their coffee harvest by using tools and education to enable the community to empower itself.

Born just before the year 2000, Loèlia grew up amongst an ocean of buzzwords like: community empowerment, sustainable development, and crowdfunding.

So that’s exactly what Loèlia did. She crowdfunded a sustainable community empowerment upgrade in a Mayan village by sourcing them a “pulping machine.” The machine allows them to process the coffee themselves. No small difference in income for the whole community! This machine would allow them to move from earning $16/per 100 pounds of coffee to $355 /per 100 lbs!

Loèlia was young, ambitious, and versed in development work done right. She knew to work through the existing community organization, CEPEK, an initiative of 7 young Mayans from the village determined to offer agricultural independence to all families in the community. Last month her project hit its goal of raising €3,500.

“But the work is still ongoing,” says Loèlia, stepping into the power of possibilities when one travels with an open heart fueled with a confident curiosity.

I’ve chosen to include Felipe and Loèlia in the same article because they represent different ways of being open to finding oneself by being useful in a sustainable way to those around them. Both are working in a way that doesn’t create a victim/hero paradigm, but are empowering people in a way that dignifies them as an equal.

There’s no wrong way to be useful to those around you. Traveling affords many opportunities to be of service in a positive way. My time on the road has enabled me to get involved with some really cool projects.

It has also led me to some inspiring people who simply make you glad to be a human in love with life on earth. I hope Felipe and Loèlia’s stories inspire you to the possibilities to be of positive service during your travels.