Fly For Free: How to Leverage Frequent Flyer Miles to Your Advantage 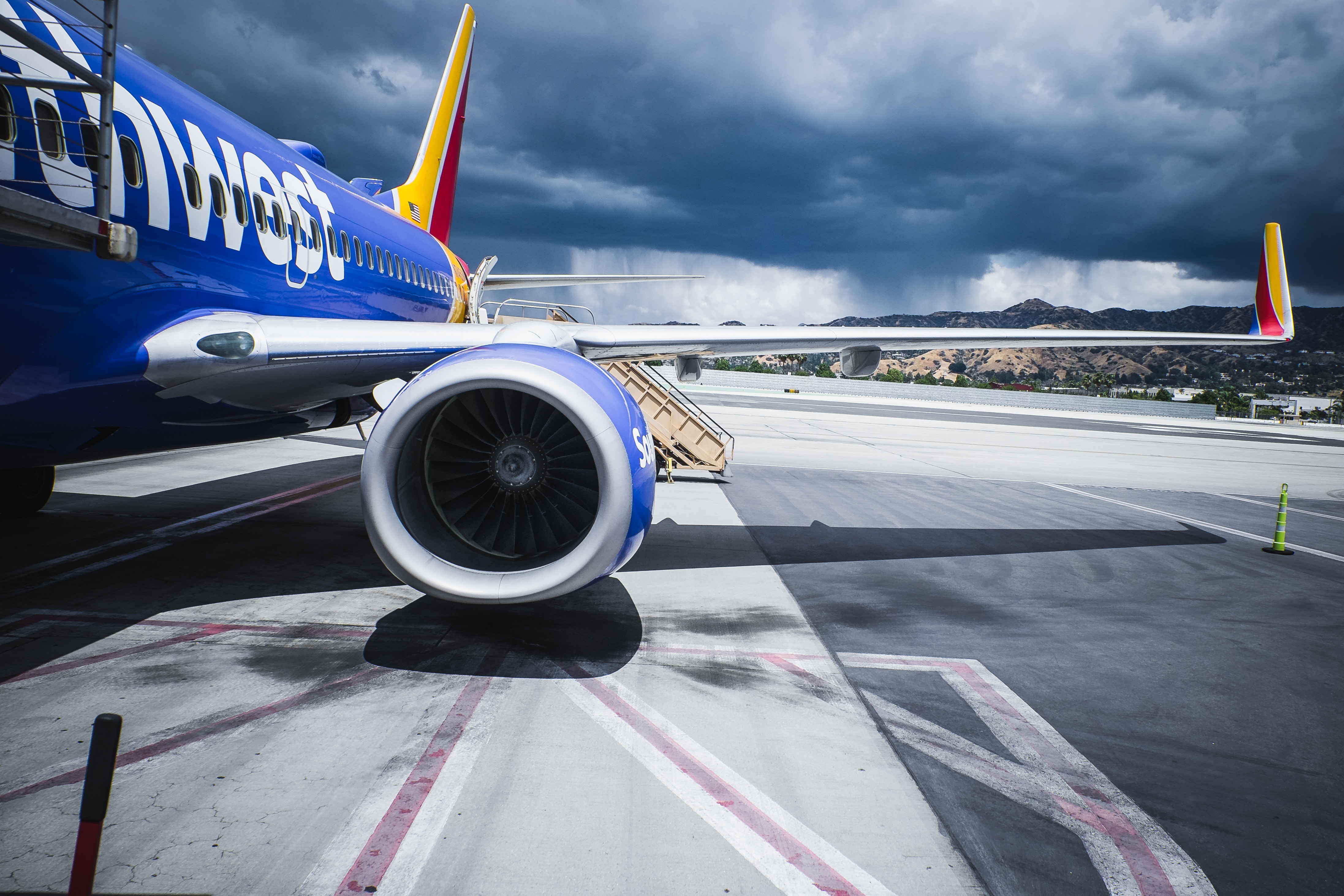 Fly enough and you fly for free! Has there ever been a sweeter travel deal? But it's not always so sweet and simple.  Frequent flyers are sometimes frequently frustrated, frequently denied, and frequently fail to redeem their miles for the tickets that they want.

With airlines struggling over the last decade to find profits, they've made cuts and changes to how they do business. First, they took olives from our salads. Then, they took our salads and made us pay for lunch! Now, not even our miles are sacred, and it's not as easy as it used to be to redeem miles for an airline ticket.

Based on observing young children, the normal human reaction when something is taken away is to throw a tantrum. But what smart kids learn to do is to wait until their parents are not paying attention and take their toys back.

How this translates into reward travel is knowing which airlines treat their frequent flyers the best, knowing how the industry awards frequent flier travel, and then using that information to get the most out of your miles.

By being aware of reward travel trends, you have the best chance of getting that cramped seat next to a screaming infant you want for free!

Here are five tips all frequent flyers should know to become a master of the skies.

Flights become available for purchase 331 days before departure. One would assume that this is the best time to book an award ticket. But just ask my high school chemistry teacher what happens when you assume (thanks Mrs. Grad!).

According to Randy Peterson of Flyertalk, “Six months in advance seems the magical time when award inventory is fully available.”

That time frame is typically as good as it is going to get for using those hard-flown miles.

If, due to scheduling reasons, you can’t book that far in advance, know that 2-3 weeks prior to departure is when the seats of underbooked flights start showing up in the airlines’ reward programs. Since planes are flying fuller than they ever have —  don’t bet your honeymoon on finding a flight at the last minute.

2) Get off the Internet and Talk to Someone

There have been times when the Internet said I could not book a reward ticket for a certain date. But talking to someone on the phone allowed me to do so. Real people can offer real solutions that we might not find in the virtual world.

Yes, we all hate wading through phone menus, waiting on hold, and being directed to finally talk to someone. By the time you finally reach someone who can help you might feel like giving innocent representative a “good talking to,” describing how unhappy you are with the hold time.

Use this to your advantage. Remember that when you finally get someone on the other line, he/she is a real person. They’ve been talking to unhappy customers all day and it’s refreshing to have a pleasant, positive voice to talk to.

If you can’t find the rewards flight you are looking for online, call the airline’s 1-800 number and work with the telephone representative to see if there is anything they can do.

They have magical powers that the airline’s website doesn’t. They can sometimes free up blocked seats, book you on an alternate route, or find out if recent cancellations will allow to get that ticket.

Not all airlines are the same. I used to choose to fly Delta. However, I'm not a huge fan of how they've changed their rewards program. 10,000 miles leads to $100 off a ticket, which might work for some. But considering other airlines allow you to redeem 25,000 miles for a ticket that would normally cost say $700, it isn't optimal for me. It's worth researching the different reward programs, finding out which one works best for you, and then flying that airline as much as you can in order to rack up the miles.

For me fewer United miles will take me further than my Delta miles. So I purchase United tickets when I can, even if I need to shell out a few extra dollars. In the long run, I’ll end up saving money. But I also fly a lot, so for those who are less likely to rack up so many miles, Delta's program might make more sense.

CNN researched different airline mileage programs to see how they stack up.
As of 2015, Southwest ranked topped for seat availability. Jetblue came in last.


4. Upgrading Has Been Downgraded

Gary Leff who runs View From the Wing said in an interview with USA Today that while upgrading used to be the smartest way to spend miles, this is no longer so as many mileage-based upgrades have gotten expensive: "U.S. airlines either restrict you from being able to use miles to upgrade on the cheapest fares or require a cash co-pay to upgrade," he said, concluding that, "Free seats are usually a better deal."

Every airline’s mileage program has an accompanying credit card program where you earn miles for every dollar you spend. Most offer between 25,000-50,000 miles just for signing up for a card — enough miles for a roundtrip domestic ticket (or even a ticket to Central America and the Caribbean).

In general, the cards have annual fees between $65-$95, but even these are negotiable. If you try calling the credit card company and asking (along with the threat of canceling the card), many will either reduce the fee or make it disappear altogether.

When dealing with the credit card representative, remember to always adhere to the advice from tip #2. Be kind and be human and you'll be treated kindly and humanely. When you have a telephone representative on your side, it will feel like there's nothing the two of you can't accomplish.

Most credit cards require you spend a few grand before you are awarded miles, so only opt in if you would be able to rack up enough purchases in the allotted time to be awarded miles.

Several years back, I received 25,000 miles I signed up for United’s Mileage Plus Visa from Chase Bank. After canceling that card, I applied for the same card two years later and received another 25,000 miles.

It's best to talk to a real person on the phone to see what the statute of limitations are for each card member agreement. Most allow you to get another card in a year's time. So I tend to jump from card to card ever several in order to rack up the frequent flyer miles. It's a little bit of a hassle, but that little bit of hassle translates into thousands of dollars of free travel.

Since there are nearly a dozen cards all offering enough miles for a free airline ticket, some research and planning will result in free domestic travel every year.

As long as you pay your cards off on time, and avoid doing exactly what the card companies want you to do — incurring debt — the payout is free travel that could save you thousands of greenbacks annually.

Just because the rules are changing to make rewards travel trickier, it doesn’t mean you need to lose out. It just means that you need to do some legwork to get the same deals you did a few years ago.

But the deals are still out there. The skies are still open, and the opportunities to fly freely through them are readily available. Likely you'll be charged for your lunch, and it won't be the most delicious meal you've ever had, but something about eating at 30,000 feet above the ground on a reward travel seat makes it taste delicious.