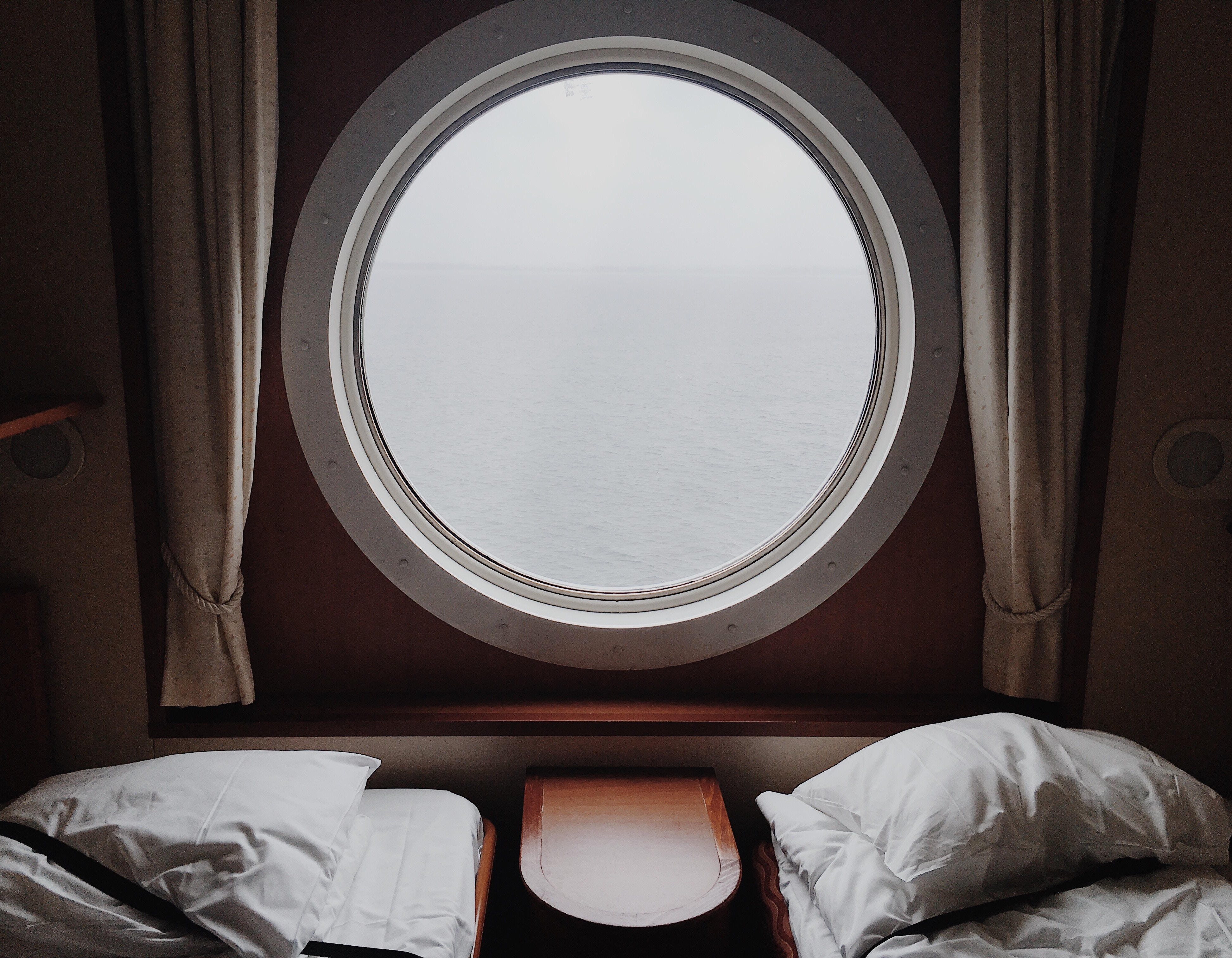 Ed and Marilyn were about halfway through their cruise, when 88-year old Ed began to feel ill. He developed a bad cough and began having difficulty breathing. The cruise doctor diagnosed it as a “ship bug” and prescribed him an antibiotic, but after 10 days he wasn’t responding to the medicine. The ship had just docked in Lisbon and was going to be at sea for another 7 days until before arriving in Florida. Worried that Ed’s condition would worsen, Marilyn decided to take Ed to the doctor in Lisbon instead of waiting to arrive in the United States.

In Lisbon, the doctors officially diagnosed Ed with pneumonia and he stayed under hospital supervision for two weeks. It was then that Marilyn contacted Ed’s daughter back in America and explained to her the severity of the situation. Ed’s condition was deteriorating so quickly that his daughter flew to Lisbon ready to say her final goodbye. Thankfully, that’s when Marilyn’s daughter back in the United States contacted Seven  Corners to figure out the next steps.

“Truthfully, he almost didn’t make it home. That was the scariest part of all.”

Seven Corners then contacted the doctors in Lisbon to arrange Ed’s return home. Seven Corners was able to send over a medical escort with an oxygen tank to fly back to the United States with Ed. Seven Corners arranged a private plane with a reclining chair to accommodate Ed. Even still, Ed needed more time and attention to recover; once back in the states, Ed was taken immediately to a clinic in Cleveland and immediately diagnosed with heart failure. A few days later he was released from the hospital, and he is on his way to a full recovery. Ed’s story is an important reminder of the need for travel insurance.

“I will definitely buy travel insurance again. I don’t think you can afford to travel without it.”

To learn more about what plan Ed used and compare the prices of our other travel medical plans, visit https://www.sevencorners.com/travel-medical-insurance.