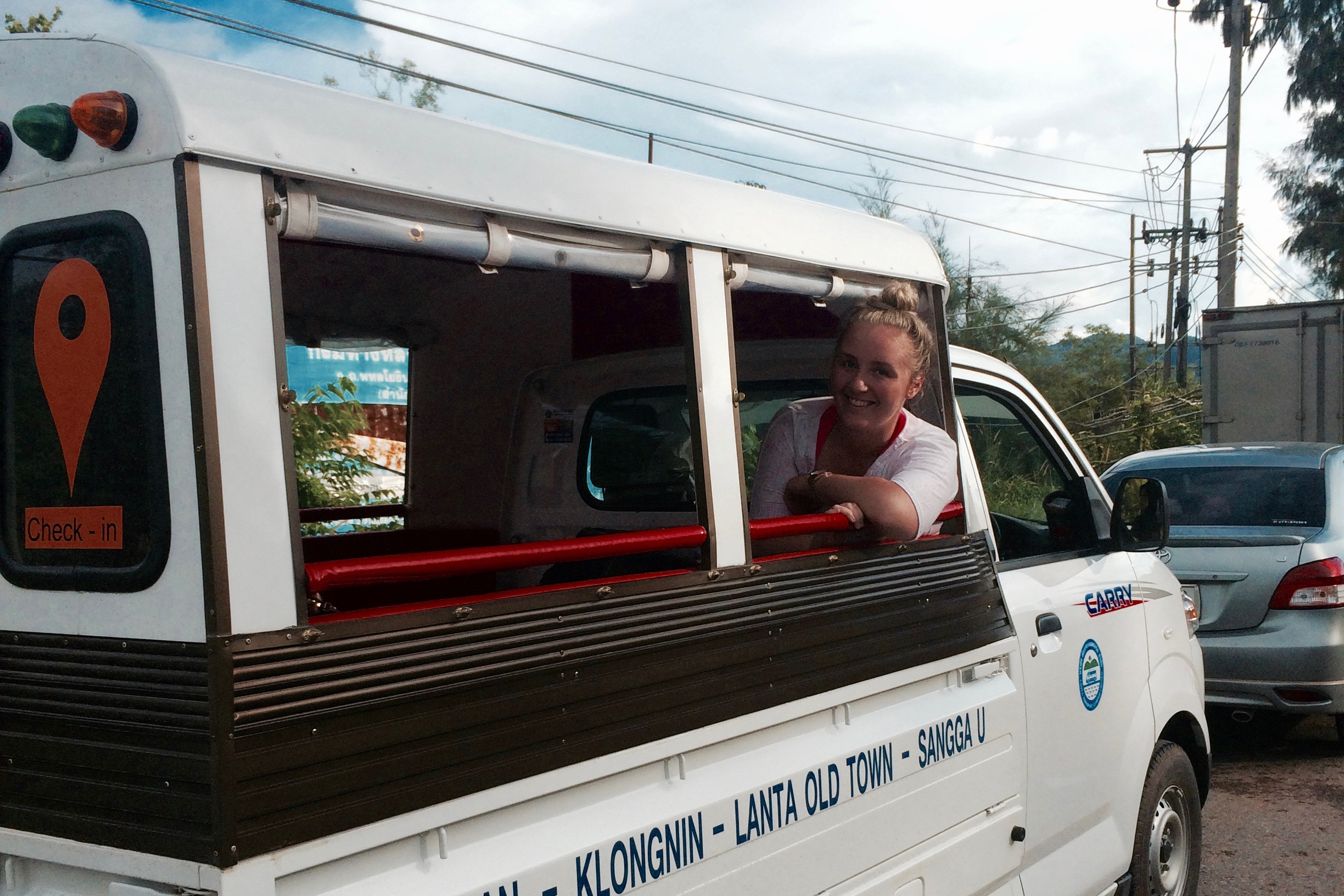 Merah, a seasoned traveler, was enjoying the honeymoon of a lifetime when she noticed her back becoming a little sore. Initially, she brushed it off and didn’t think anything of it until it started to worsen.

Merah and her new husband just wrapped up their first week of honeymooning in Bangkok and Cambodia before taking off to the remote Thai island, Koh Lanta. After a short flight and 3-hour boat ride, they arrived safely. The two spent the first two days enjoying paradise when Merah noticed an ache in her lower back. She convinced herself it was from laying on the beach in an odd position and the couple went on with their vacation.

But on the third night, Merah’s back pain worsened to the point where she was doubled over in pain. Frightened, barely able to stand and weaving in and out of consciousness, the couple’s bungalow neighbor helped carry Merah to a shuttle that took her to the island doctor. Unfortunately, Merah’s condition prompted the doctor to send her by ambulance to another hospital 3 hours away to the southern Thailand city of Trang for more advanced care. 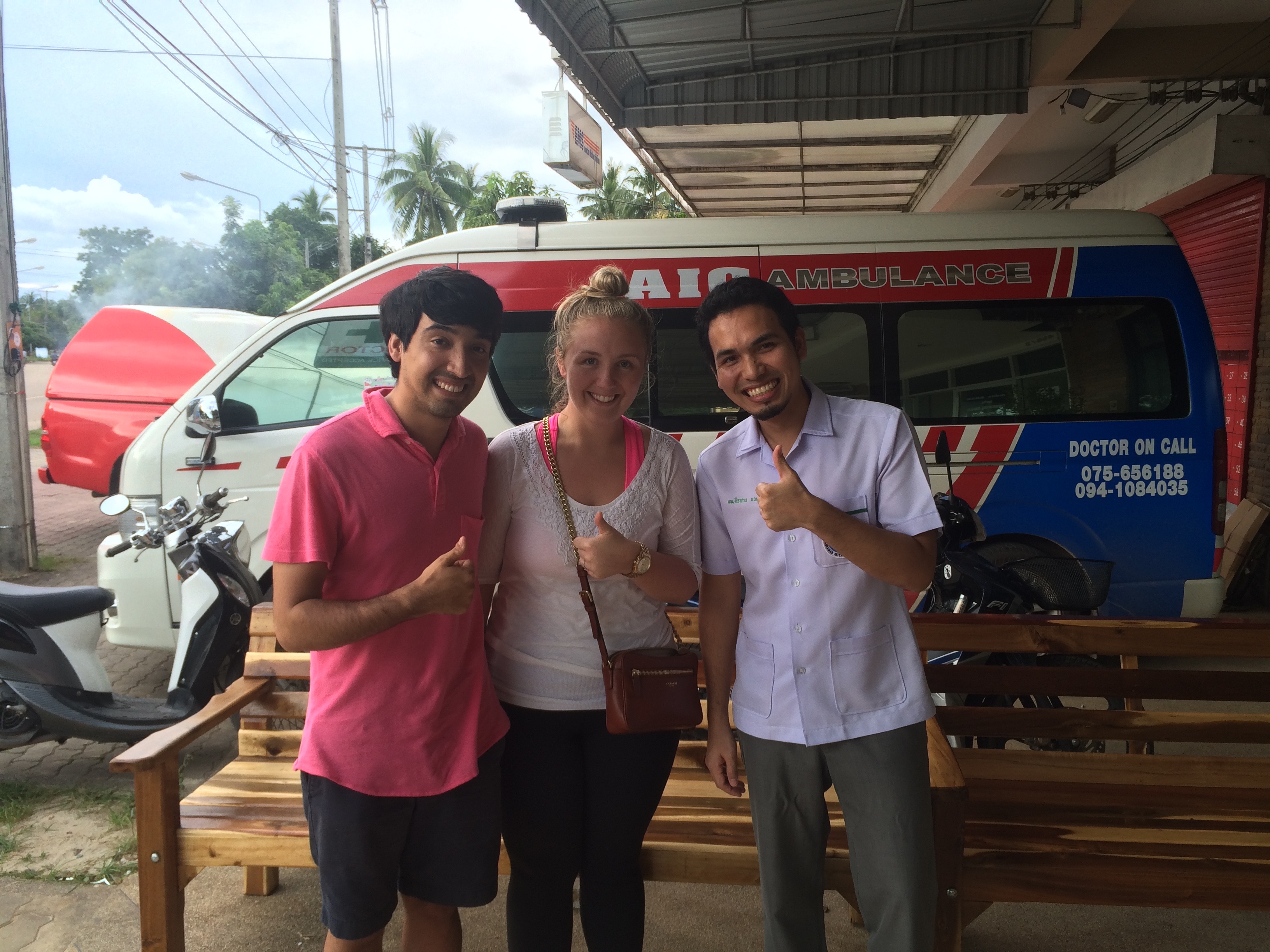 Upon her arrival, Merah received wonderful care and was diagnosed with kidney stones in her right kidney. The couple contacted Seven Corners as soon as they could, and even though the time difference made it difficult, Seven Corners stayed in constant contact throughout Merah’s entire stay.

After 4 days with her husband at her side (he didn’t leave the hospital once!), Merah was finally released. Since the hospital required payment before she could be released, Merah and her husband elected to charge the expense on their credit card and seek reimbursement from Seven Corners later. They were reimbursed by Seven Corners for the full amount minus their deductible.

Remember that foreign medical facilities vary on payment preferences. Seven Corners has an extensive international provider network and a direct payment arrangement with many providers. Whenever possible, Seven Corners works to provide a Guarantee of Payment (GOP) to providers. A GOP is a pre-authorization of services, including price, that we provide to the medial facility so they will bill us direct. In this case, Merah and her husband elected to pay upfront and file a claim with Seven Corners later for reimbursement.

Merah and her husband had passed on purchasing medical coverage abroad in the past, even traveling to Mexico and Jamaica without insurance. It was a last-minute decision to purchase this policy a few hours before their flight to Bangkok!

“This is why traveler’s insurance is so crucial.  Sure, it’s a gamble to buy it, but only a $50 gamble, which I am willing to make.  But that’s how insurance works, right?  You never need it until you do.”

Check out Merah’s blog, A Change of Pace, with this story and many of her other adventures!