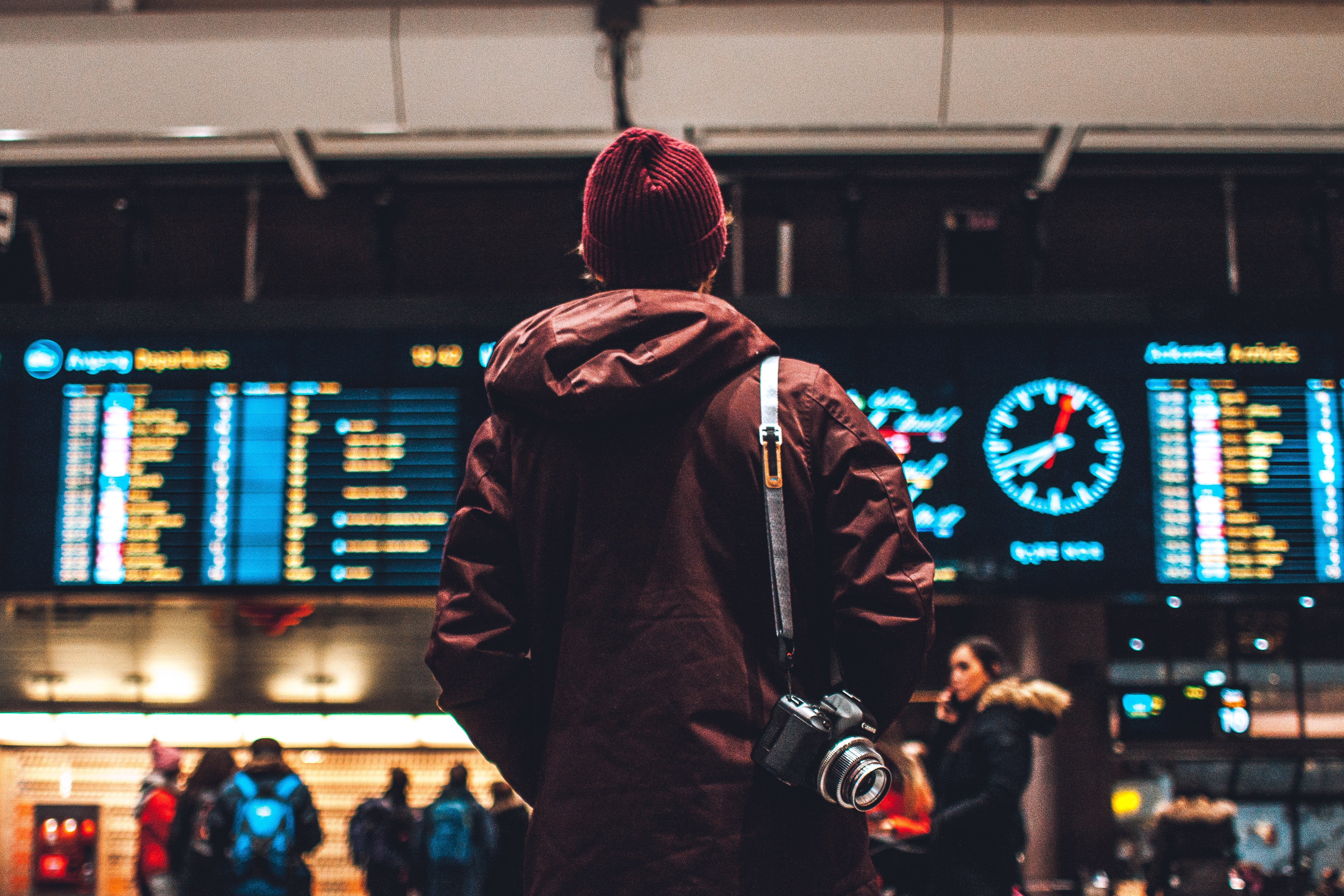 Travel mishaps might be miserable in the moment, but they tend to make for great post-trip stories. More importantly, they come with valuable takeaways that can make future trips a little bit easier.

This week, I reached out to a few fellow travelers to learn about their most memorable misfortunes. They were more than willing to share their stories—and what they learned along the way.

“While planning a multi-country trip through Europe, my friend and I thought it’d be smart to take an overnight train from Italy to Munich. We figured this option would save us money: instead of booking a hotel for the night, we’d take the last train out, ride in a standard car rather than splurging on a sleeper car, and wake up in Munich feeling refreshed. Imagine our shock when things didn’t go that way.

When we arrived at the station on the night of our trip, we got worried that our train wasn’t coming because its number wasn’t posted anywhere. By then, there were no employees around to help us. We were freaking out! It wasn’t until five minutes before the train was supposed to depart that its number even appeared on the platform. When we boarded our annoyingly late train, we were already short on patience. To make matters worse, our train car was about 80 degrees because the German family we were sharing it with insisted on turning off the AC. Since it wasn’t a sleeper car, we had to sit upright for the entire night. Border agents would throw open the doors every few hours and check everyone’s passports, so sleep was nearly impossible. Needless to say, we were totally exhausted and cranky when we got to Munich.”   -B

The Takeaway: Keep in mind that in some countries, public transportation schedules aren’t set in stone. Get a sense of what to expect before you arrive at the station. Also, remind yourself that it’s okay to spend a little extra money for the sake of comfort. If you’ve got a jam-packed travel schedule, you’ll be grateful for comfortable accommodations and a good night’s sleep.

Lesson 2: Be mindful of medical conditions

“When I was studying abroad, my friends and I decided to spend spring break traveling through Eastern Europe. One of my friends who joined us—let’s call him Oliver—has several serious food allergies, and he’s especially sensitive to milk. Oliver had practiced asking for milk-free food in multiple languages, and he’d prepared a list of restaurants that seemed like they could accommodate his dietary needs.

Despite Oliver’s precautions, there ended up being a translation mix-up at a restaurant in Budapest. When we got back to the hotel, we noticed that Oliver was having trouble breathing, and he had broken out in hives. My friends and I opened the windows to cool him off, and we had his EpiPen at the ready. We were especially worried about calling an ambulance, since we were flying to Switzerland the next day. We didn’t want to leave Oliver stranded in a foreign hospital! Oliver seemed shaken, but he insisted that he could “tough it out.” Luckily, he was right. Oliver’s allergic reaction eventually died down that night, but for the remainder of the trip, we did our food shopping at grocery stores.”

The Takeaway: If you have any serious allergies or medical conditions, make sure to over-prepare before you go on a trip. Don’t pack “enough” medication—bring significantly more than you think you’ll need. If you have a medical alert necklace, keep in on you. Make sure you get a travel medical insurance plan that will provide financial and logistical support in the event of an emergency. If you don’t speak the local language, learn the key words to describe your medical needs. And when in doubt, avoid something that might trigger a reaction. You might feel like you’re missing out, but skipping an experience beats a hospital trip, hands-down.

“I was supposed to fly from Philadelphia to Denver a few weeks back, but a nor'easter came through Philly and caused literally hundreds of flights to be cancelled that day and the next. I was anxious to get home, and I tried booking alternative flights going out of JFK, Pittsburgh, BWI, and Dulles. My efforts were pretty futile, since all of the busses and trains out of Philadelphia were also cancelled. I was completely stranded. I decided to cut my losses and waited to fly out of Philadelphia two days later at no extra cost (thank you, Southwest). My situation wasn’t ideal, but it was still better than those poor passengers who had to wait until after the weekend to depart, and paid tons more to get a new flight.”      -H

The Takeaway: Be mindful of the weather when booking your airfare. If there’s a chance you could experience a severe storm, booking with an accommodating airline could save you money down the road. Alternatively, think about purchasing trip cancellation insurance to cover the costs of rescheduling your flight.

“My story is a little ridiculous, but it could have been so much worse. As a freshman in college, I traveled to Honduras on a volunteer trip. While out shopping, I got distracted by a little art gallery and walked face-first into a steel I-beam. I immediately started laughing...until I noticed my friend's horrified expression. My head was bleeding, and badly. In a moment of genuine heroism, my friend held my gashed forehead together while he rushed me to an urgent care center. The treatment I received there was surprisingly simple. The doctors poured alcohol over my face, gave me three stitches, and offered me antibiotics for the road. All together, my procedure cost $50. It was so inexpensive that I didn’t even have to use insurance! I might have missed out on buying mementos, but at least I got an interesting-looking scar across my eyebrow as a souvenir.”   -J

The Takeaway: Always be aware of your surroundings. It’s easy to get distracted when you’re exploring, but that lack of focus can be dangerous in unfamiliar surroundings. Traveling in groups provides an extra measure of safety, too. A friend can take care of you if something goes wrong and advocate for you if you’re in trouble. And even if you’re traveling in an inexpensive country like Honduras, a basic travel medical insurance plan will provide additional peace of mind.

Relinquishing control can be tough, but remember that even the most meticulously planned trip is bound to have a hiccup or two. What matters is being prepared to handle whatever comes your way. Stay calm, use whatever resources you can, and keep your sense of humor. Mishaps happen, but you’ll be amazed at what they teach you.