How To Avoid Dangerous Travel Scams 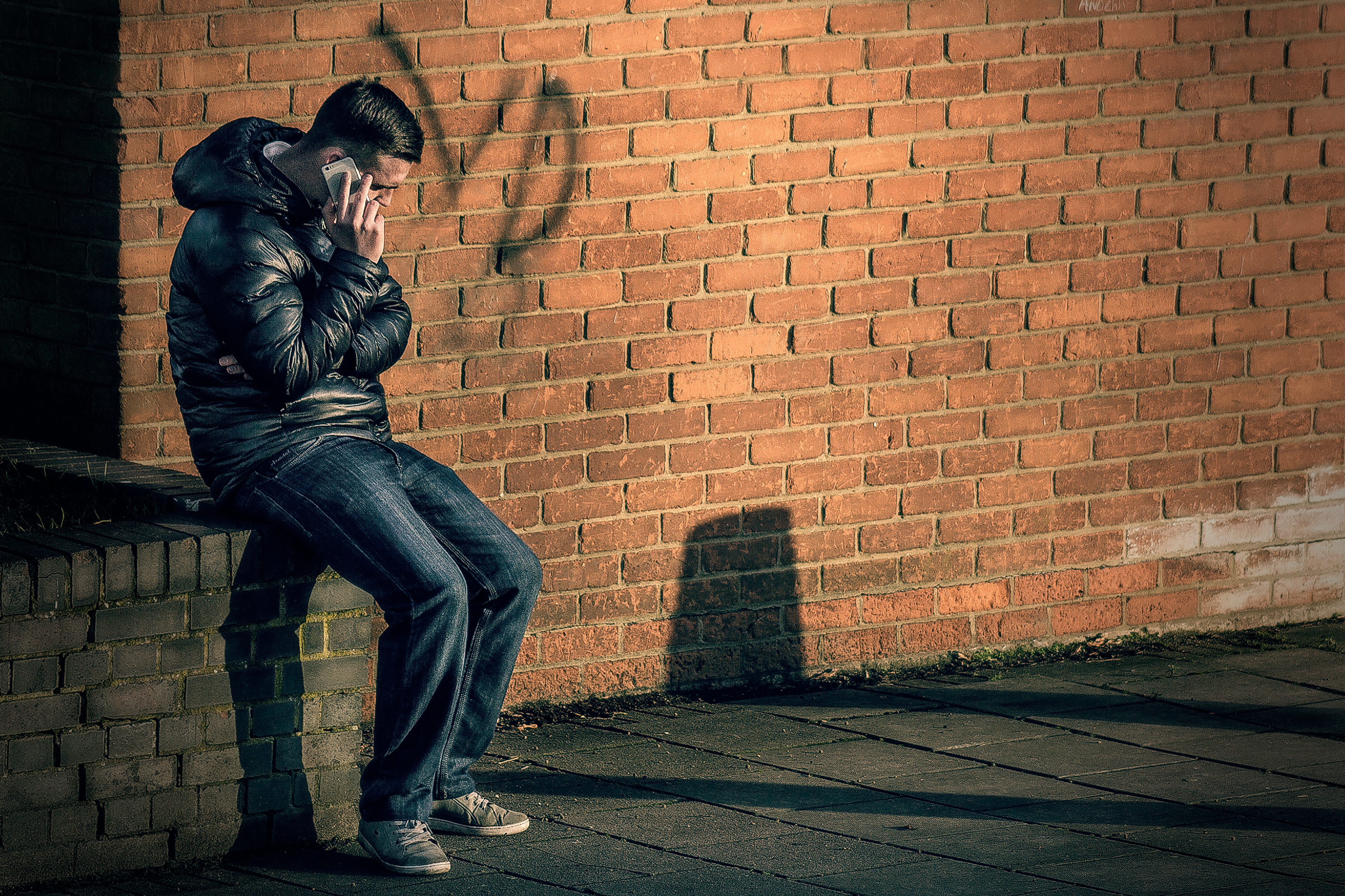 Something strange happened to me very recently that could have taken a turn for the worse. I'll leave the identifying details out, because stuff like this can can happen anywhere.

I was catching a 4:30 AM shuttle to a bus, to another bus, to a plane—standard traveler fare. Not so unusual, the shuttle was late. An Irish woman also waited in the pickup spot. Her presence made me feel better that I was in the right area (you'd be shocked at how often this travel writer gets hopelessly lost).

When 4:45 AM rolled around, I took out my ticket from the travel agency and called their listed number on my cell phone. The guy on the other end sounded like he had just woken up.

"Is the shuttle coming?" I asked him. He hesitated a moment and then said, "Yes, yes—where are you?"

I told him we were waiting at the basketball court of the village, where we had been told. A moment later a man with a collared shirt came up to us. He was a tuk-tuk taxi driver who said he had been dispatched to take us to the shuttle. We had been told when we'd purchased our tickets that this might happen. The road to town was horrendous. So sometimes shuttle buses opted to avoid it, sending tuk-tuk taxis to gather the gringos.

Bumping over the potholes in the tuk-tuk, my phone rang. It was the number to the tour company. "Where are you?" the voice asked, "I'm waiting by the basketball court."

Well this was interesting. I asked the driver where we were going. He said to the shuttle, which was in the next village.

"But I'm talking to the shuttle driver on the phone now... He says he's where you picked us up."

Our driver looked confused. Some part of the story was not adding up. Was this tuk-tuk taxi driver legit, or were me and my newfound Irish companion traveling into a shady situation?

I had the taxi driver talk directly to the guy on the phone who said he was from the tour agency. He kept calling, asking where we were. The driver started to seem uncomfortable about the situation.

Then the situation resolved itself. We pulled up to a mini-bus filled with other travelers. The tour company number called again. "The bus is waiting," he said. But we were now on the bus. Or were we? I had him talk to the bus driver. He hung up when questions into his legitimacy were posed.

The bus driver gave me a grave look, "That was some thief," he said, "What are you doing listening to 'whatever thief—cualquier ladron?'"

"Well," I said, "That's the number of your tour company according to the ticket."

In the country where this took place, cell phone theft is common. The tour company's phone had been stolen. So I was speaking to the thief of that phone, not a representative of the tour company. The thief must have been thinking he'd hit the jackpot—now potential victims were calling him at 4:30 AM, telling him where to meet them! To a thief this must have felt like Christmas.

Here's A Misstep I Made

The tour company knew where we were to meet the shuttle. I should not have revealed that location to someone on the phone—even though I had called the tour company's number from my ticket. While this seems like a reasonable thing to do, it's so important to never get complacent on the road.

Here are some guidelines that offer a valuable perspective on avoiding situations where a traveler could be scammed or robbed:

1. Look for Inconsistencies in Stories and Situation

In the aforementioned situation, something didn't add up.

"It doesn't make sense?" I thought, "How could the shuttle be in front of us and behind us?

It's hard sometimes in a new culture and country to always understand what's going on. Something that doesn't make sense seems to always be happening! This isn't an invitation to be paranoid about every strange situation, but to note them and ask the question, "Is something not right happening here?"

When things don't add up, it's time to do some mental math to determine if something untoward is brewing. I remember a scam in Vietnam I was set up for. It was fairly harmless—just a scam of overpaying for a tour that offered the world and then delivered a tour as compelling as stale white bread. Basically the Fyre Festival of tours. The guy selling the tour wouldn't make eye contact with me—often a sure sign of something shady.

Deep down, we know. Humans have this amazing sixth sense and I've heard scores of stories of travelers being "saved" by that sixth sense. Some are more in tune with that gut feeling than others. But this is a skill that can be cultivated.

Give yourself time to pause and reflect in important situations. Don't just go with the flow. Ask articulate questions, "What's really going on here? How do I really feel about this? What is my gut dictating that I do?"


3. Go With The Reputable

Scammers are great at getting you to feel obligated to go along. They know if they can get you halfway convinced with whatever scam they are peddling, their pressure will get you the rest of the way. Yeah, it's true, an overzealous salesman might behave this way because he needs the money. But it could be for other reasons. Never get hooked. Even if you "agreed" to something, you're allowed to change your mind.

I was raised in the polite Midwest and we struggle to say no up here in the winter bitten country. But out in the wide world, be kind and courteous, but firm and assured in your decisions and unafraid to change your mind. This isn't just about being polite, it's about traveling smart and staying safe. You can stay polite, but firm, you can be kind while still putting your foot down. When things seem to be happening too quickly for you to process, slow things down. A scammer's best friend is a rushed place and a passing opportunity—slow things down and pause to reflect.