The World's Spookiest Destinations to Visit 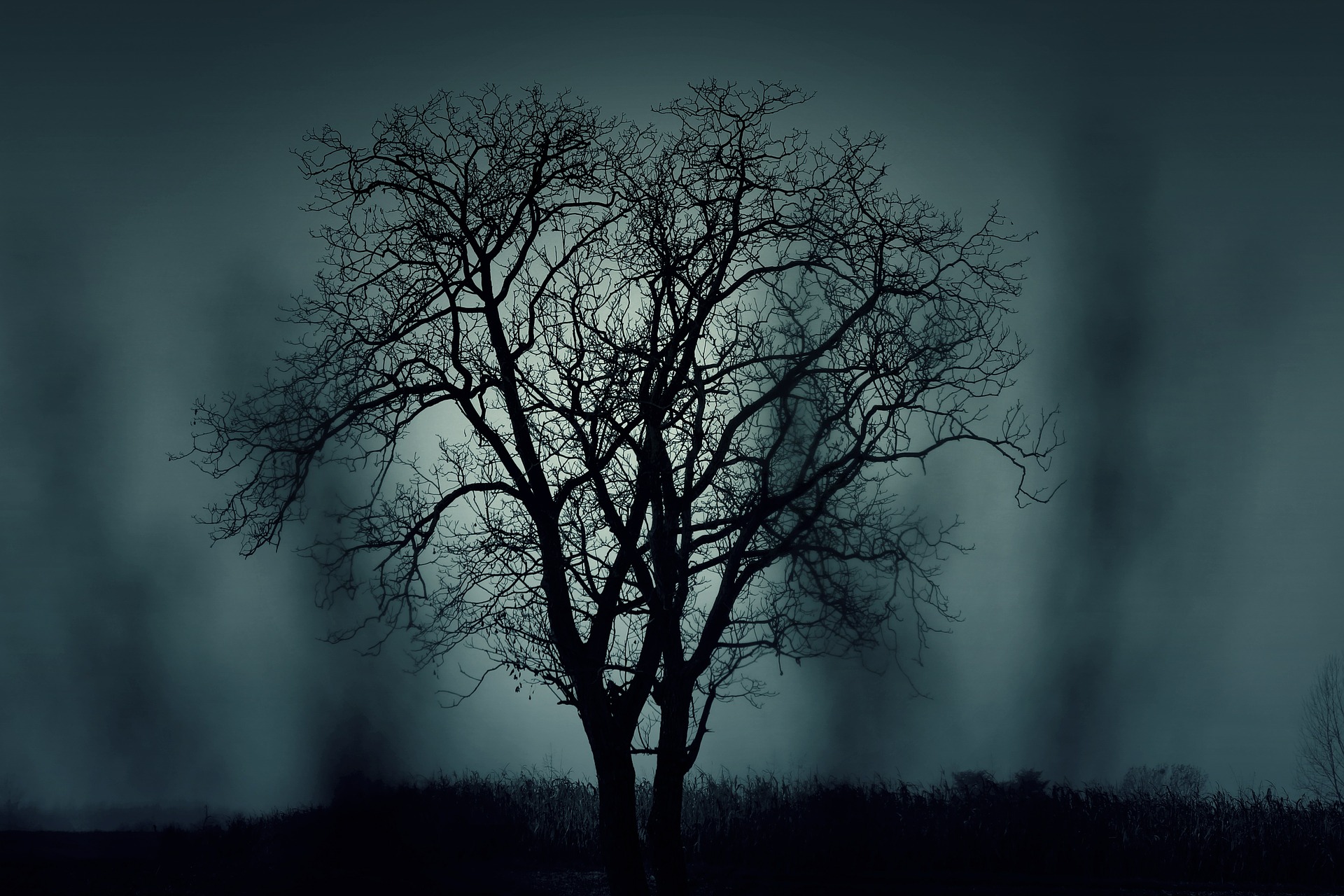 When you think of favorite places to vacation and travel to, what do you think of? Strolling along clear blue oceans, soaking up the tropical sun? Exploring rolling green hills and fresh air? Touring rich historical cities from their museums to shopping spots?

How about letting out blood curdling screams while touring an abandoned asylum? If you’re looking to be shaken to your core for your next vacation, we have the places for you to visit in the spirit of the Halloween season.

While our insurance doesn’t cover paranormal activity, our trip insurance will make sure you stay safe on your global travels to ghost hunt, summon spirits and experience all the spooky terrors your heart desires.

Ah, yes. Paris, the city of romance. But, did you know that sixty feet beneath the city lies a crypt you can tour underground? This crypt is said to house the exhumed remains of approximately 6 million Parisians. In fact, the walls are decorated with skeleton bones and skulls. This destination is not for small children or the faint of heart. It’s a bit claustrophobic, and you should prepare for your personal space to be invaded by decaying bones.

Island of the Dolls in Mexico

In Mexico, when you venture south of Mexico City, and explore the area between the canals of Xochimico you will find an island known as Isla de las Munecas, also known as the Island of the Dolls. There really isn’t anything else like this destination in Mexico, taking the creep factor of dolls to a whole new level. On this small island, tons of dolls, detached doll heads and parts hang from the trees. In the day time, these dolls look a little unnerving but in the nighttime? The scene is downright terrifying. So what’s the story behind this eerie island? Legend says that, Don Julian Santana, the island’s only inhabitant, discovered the body of a little girl who drowned in the canal 50 years ago. Her death haunted him, and eerily he saw a doll floating in the canal soon after, so he hung it in a tree to please the girl. He hoped to both appease her tortured soul and protect the island from further evil, but it wasn’t enough. Don lost his mind trying to please the spirit, hanging doll after doll in the trees of the island. In 2001, Don Julian drowned in the canal just like the little girl. The story goes that the dolls, possessed by tortured spirits, murdered Don. Freaky, huh?

Aokigahara, also known as the Suicide Forest or Sea of Trees is located at the base of Mount Fuji in Japan. Most people who walk into Aokigahara, don’t plan on ever leaving.

Accurate statistics on Aokigahara's suicide rate is varied but some claim as many as 100 people a year have killed themselves there. The reason for the inconsistent statistics? Because the forest is so rich and wide, bodies go undiscovered for years or go completely missing altogether.

As if an abandoned psychiatric hospital couldn’t get any creepier…a Brazilian artist has turned this abandoned hospital in Parma, Italy up a notch with his installation of “1000 Shadows,” a street art project where he has painted black ghouls and shadowy figures on the walls of this already disturbing location.

Believe it or not, it is said that the most haunted house in all of the United States is none other than the White House in Washington D.C. President Harry Truman once wrote in a letter to his wife that the White House was “haunted sure as shootin'” and 1600 N. Pennsylvania’s most notorious ghost? None other than Honest Abe himself. But not only is the creepy basement and attic of the White House haunted, legend has it that the famous Rose Garden is haunted by First Lady Dolley Madison who planted the famous White House rose garden in the early 1800s. Years later, First Lady Ellen Wilson requested the garden be dug up, but it is said the garden workers reported that Dolley Madison's ghost appeared and refused to let them tear up her garden.

So, what do you think? Are you brave enough to venture to any of these places?