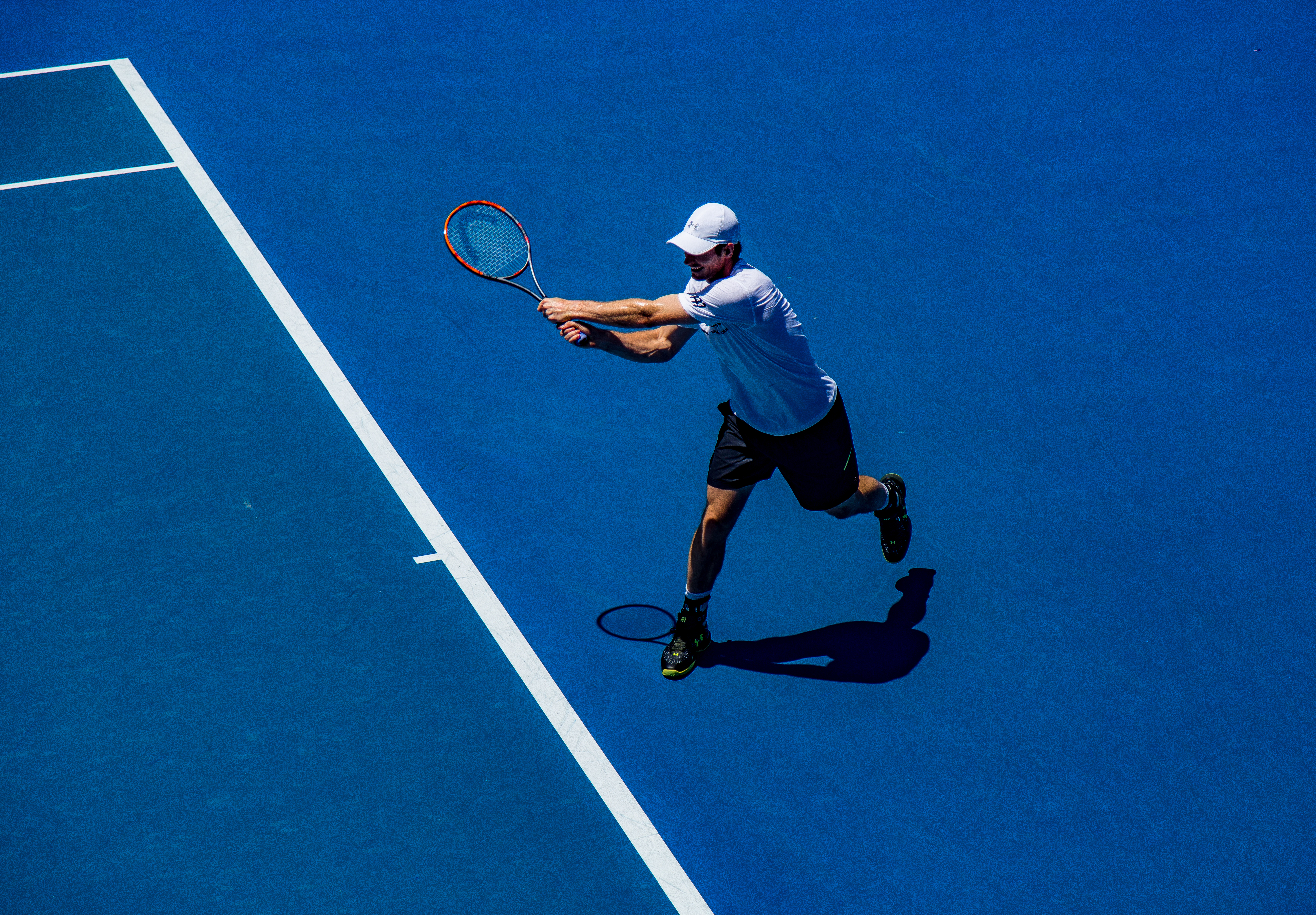 “Do you have a moment to talk with us or is there a better time?”

“I will make sure I have the time to chat with you right now!”

And that’s how my conversation with an 84-year old stud began.

He seemed like a regular, happy-go-lucky man, but his laundry list of achievements describes him better as the ambitious, dedicated go-getter that he is! The man on the other line was none other than John Powless.

John currently travels around the world competing in the 55+ International Tennis Federation league at the age of 84. Some of the places he has visited include China, Australia, New Zealand, Peru, Guatemala, Brazil, Argentina, Chile, France, Germany, Sweden, Denmark, Italy, Spain, Mexico and South Africa. In fact, he told us he’s heading to Brazil in a couple of weeks for a tennis tournament.

The one thing consistent throughout those years of travel? His insurance.

John has been a customer of Seven Corners since 2007 and recently sent us a hand-written note with his policy renewal saying “As the world’s #1 single’s player, you help me feel very secure in my travels throughout the world while participating. Thank you.” We feel very honored that out of all the travel insurance companies, John chose us to protect him as he travels. His travel insurance plan provides him with Emergency Medical Evacuation, medical coverage, and much more, so he can travel worry-free while he dominates the senior tennis league.

Best of luck to you John as you continue to wow the world with your dedication and passion for tennis! And don’t worry, because we've got you covered.