Trip Insurance Gets Real: Catastrophe in the Canary Islands 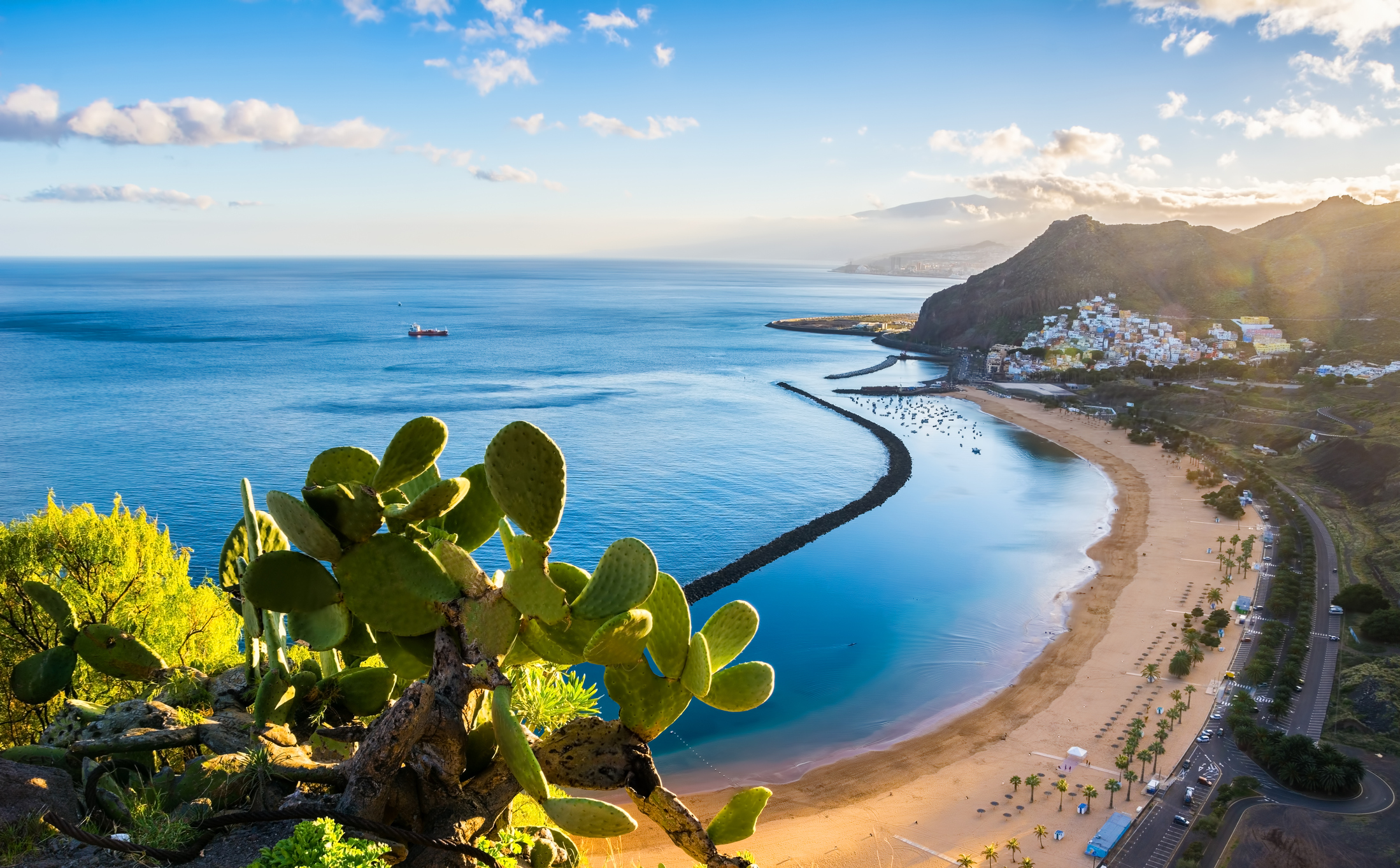 After months of stress-filled days and busy nights, Ben needed a holiday. He decided to go on a solo trip to the Canary Islands, where he’d do nothing except lay on the sand for an entire week.

It was his dream come true.

Unfortunately, something horrible happened. Something so awful, it’s shocking to even write — Ben caught a stomach bug and missed his flight. He went to the doctor, who said there was nothing he could do except wait for this sickness to go away. Instead of hopping from Tenerife, Lanzarote, and Fuerteventura, Ben was huddled in bed, sipping on chicken noodle soup.

In between his Netflix binges, Ben was upset. What did he do to deserve this? In the midst of feeling sorry for himself, Ben remembered something! As a cautious, savvy traveler, he purchased a trip insurance policy a few days after he paid for his airfare and hotel. His trip was saved! He’d just need to reschedule and he'd be on the beach ... as soon as he was done being sick.

Let’s take a look at the expenses for his trip and find out what happened when he called Seven Corners to file his claim.

Ben filed his claim and provided receipts for his airfare and hotel reservation. He also sent in his doctor’s note, which verified the reason why he wasn’t able to travel. RoundTrip International reimbursed him for the full $1,267, which was the non-refundable amount he paid for his trip — this is the amount he wouldn’t be getting back from the airline and the hotel.

How much did the insurance cost him?

Trip cancellation insurance is priced according to your age and trip cost. Ben is 35 years old, and his trip cost was $1,267.

Yes, the money savings are nice, but what about the stress?

When Ben realized he wasn’t going to make his flight, he was upset. This was a vacation he’d been looking forward to months. The thought of not being able to go because he was sick was devastating.

Luckily, because he purchased RoundTrip International insurance, he can reschedule his trip for the future. Without the insurance, he would be out $1,200 and be missing out on the trip of a lifetime.

It could happen to you!

You never know what’s going to happen before or during a trip. Weather, sickness, traffic accidents on the way to the airport, and a host of other things can occur and derail your plans, causing you to lose the money you invested.

For a relatively small cost, you can insure your vacation so you don’t lose the money you spent if you need to cancel, interrupt, or delay your trip. The best part? You’ll still get to go — only a little further in the future.

Questions about RoundTrip International? Reach out to us at 1-800-335-0611 or sales@sevencorners.com. We’re happy to answer any questions you have about plan coverage and help you with purchasing.

Flight Cancelled? Here's How to Handle it Like a Pro!

Cancel for Any Reason is an Important Trip Insurance Option

The Scoop on Pre-existing Conditions