The World’s Hottest Travel Destinations of 2019 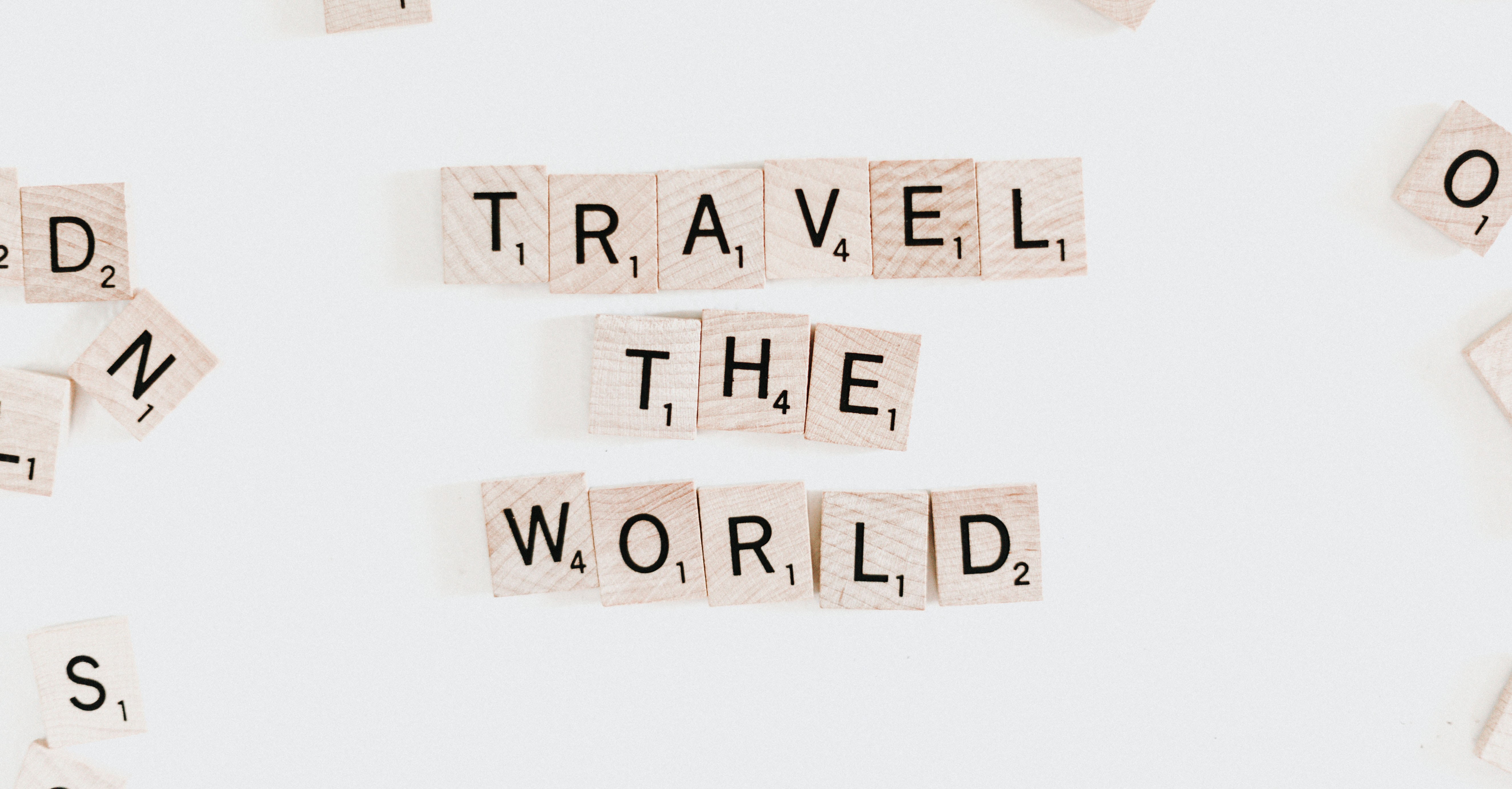 It’s happened again. Spaceship earth has made its way around the sun. One year closes as another opens. It’s the perfect time to reach for a globe and with the whole world in your hands, chart out possibilities of what corners are calling you to visit in the new year.

If you’re online reading a travel blog, I bet you have that New Years’ itch. If you’re thinking about doing something with all that wanderlust in 2019, here’s a list of some global happenings around the world:

Brazil’s Bahian Carnival is not just a carnival, it’s “El Carnival.” The biggest carnival celebrations in the world begins the Thursday before Ash Wednesday and officially ends when Lent begins. The famed Carnival parades are found in Rio de Janeiro and São Paulo.

Plenty of unofficial festivities begin before and extend beyond the official six days all over the country. You’d be hard pressed to find a town in Brazil not celebrating.

From parades to parties, and open-air performances to cultural happenings, El Carnival is attended by a global audience of around 2.5 million. It’s a wild ride of an experience that is a must-see.

2. Laugh Down Under at Melbourne’s International Comedy Fest: March 28 – April 22

Australians are hilarious people to begin with. So, a month of comedy at the world’s third largest comedy festival seems like the perfect recipe for a great time.  While the festival organizers hold events all throughout the year, the official festival runs March 28 – April 22. It’s worth checking out on its own or adding it as a stop to an already planned trip down under.

The Grand Canyon is like 6 million years old — old enough to remember mastodons, dire wolves (maybe you thought these were a fantasy Game of Thrones creature), and mammoths.

But in 2019 the Grand Canyon will celebrate 100 years as a national park. What better time to visit or revisit this national treasure? Feel free to bring birthday cake, just don’t throw any into the canyon lest you give a bear the wrong impression.

Visit the National Parks Service website for information about how to visit.

I experienced my first total eclipse last year in Yellowstone and I have to tell you, I vowed to make it a point of seeking out more.

As I recounted in my story of that experience on this blog,  “As we neared the moment of totality, a coolness snuck up on the summer's heat as daylight dimmed and the light slipped away . . . Then came the unforgettable moment — for two and half minutes, we remembered that this planet is part of a much larger world.”

So, of course I’m contemplating going to Argentina to experience such eclipse magic again. Maybe I’ll see you there!

Tourism continues to ride in Egypt as political stability resumes. In 2019, a billion-dollar museum marvel — GEM — will open its doors in January. This state-of-the-art museum will open a large picture window to the past of one of the world’s most entrancing civilizations.

If you’ve ever felt the land of pyramids calling, 2019 is a great year to answer.

I think when most of us imagine taking a relaxing vacation, we conjure up a Corona commercial — that is, relaxing on a lounge chair on white sands while looking out at aquamarine surf as the rhythm of waves lulls us into a dreamy ecstasy. Sign me up for that!

If that sounds like a plan to you, then keep the Caribbean on your radar. In 2017, Hurricane Irma rolled through and did massive damage across the region. 2018 was a rebuilding year paving the way for 2019 to resume relaxing business as usual. In short, right now the Caribbean needs tourists like the overworked need beaches.

As Condé Nast put it, “going Caribbean in 2019 is a philanthropic act, too.” So, you can enjoy your beach and relax into knowing that one family’s dream vacation is another’s livelihood.

If white sands aren’t for you try a trip to Alaska to catch the famous Iditarod Trail Sled Dog Race.

The famous long-distance sled dog race lasts several days and brings Alaskans out of their mountain abodes to meet the people from all over the world. If you’ve never experienced the vast expanse of wild Alaska, the Iditarod is an incredible way to break the ice. Play your cards right and you might even get to pet one of the dogs.

India is this indescribable other world that tends to change travelers forever. Home to some of the oldest cultures and traditions on earth, it’s a colorful myriad of sights, sounds, people, and perspectives. And it's never more colorful than at The Festival of Colours.

This festival — Holi in Hindu — is a celebration of the victory of good over evil that marks the end of winter and arrival of spring. It’s a time to forgive transgressions of the past and start life anew settling into the skin of the ideal version of self.

Rangwali Holi is the part of the festival where it gets its English name — a free-for-all where people throw colored powders and paints at each other in an all-out rainbow brawl.

Tip: Bring a super soaker to fill with non-toxic paint.

If flowers are your thing, then prepare yourself for the internationally renowned garden show. This quintessentially British event attracts enthusiasts from around the world and is a perfect way to couple a love of gardening and travel.

That’s not a typo. Due to an obligatory election taking place during the usual slot, Seville, Spain’s “April Fair” will take place this year in May.

During the fair the bank of the Guadalquivir River is covered in a tent city. Every corner of city life — families, businesses, trade associations — represent and open the flaps of their tents to the 5 million visitors who come to join the festivities. This includes food, drink, dance, music, and, of course, a delicious array of Andalusia’s world-famous tapas.

It’s no secret that Greece is one of the hottest travel destinations of Europe and has been for nearly a decade. With a laid-back culture, affordable prices, and all of the magnificent offerings of history, culture, cuisine, and beautiful beaches — Greece is a hit travel destination that continues to heat up.

In 2019 the rail service that was on a seven-year hiatus between the port of Patras with the town of Pyrgo will resume service.

This opens up an assortment of beaches and resorts previously closed along the Costa Navarino.

Known as the go-slow corner of the Mediterranean, this relaxed stench of beaches will also be host to Greece’s first ever Iron Man race on April 14.

Whether you’re a sports fan, beach fan, loved of culture or cuisine, Greece has it all at a price point that will make your financial planner smile.

Now it’s time for one of my favorite parts of traveling, the planning — when the exploration is on the computer, and the destinations of future possibilities are limitless.