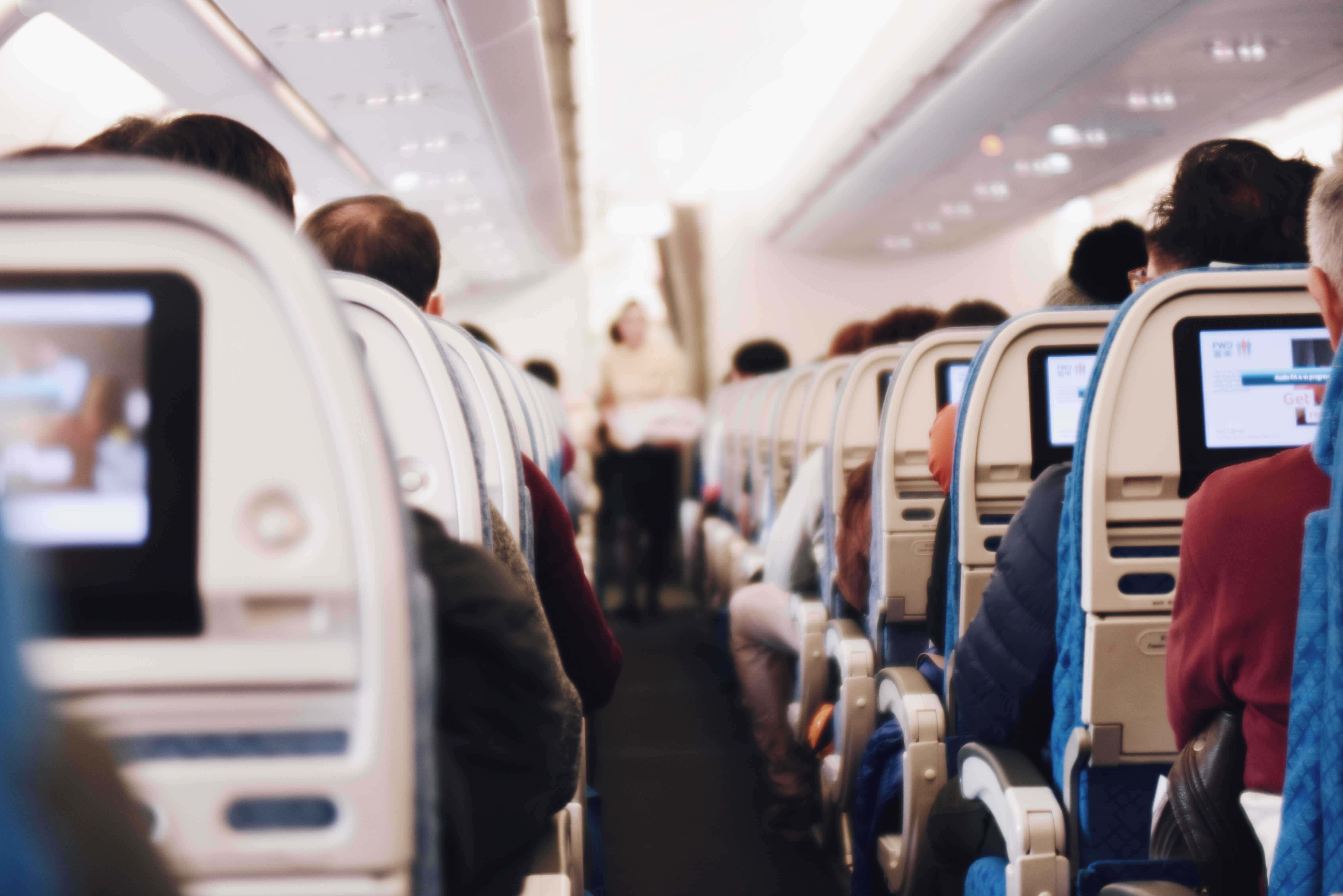 How to survive earthquakes, plane crashes and awkwardness on the dance floor ...

Life happens when you are busy making other plans. Coincidently, this is also when earthquakes happen. This is when planes go down. This is when your campfire turns into a forest fire. Plans of mice and men often go awry, but the advantage men and women have over mice is the ability to read up on potential travel disasters and annoyances to be prepared to face them if they happen on a trip.

I will give an overview of three potential travel plans going awry and arm you with strategies to survive them from expert advice, hard data, and tips from my own ragged experience traveling here, there and everywhere over the last 10 years.

How to Survive an Earthquake

In my expat home of Guatemala, we get little tremors all the time. Sometimes we get big tremors that lead us to think it's "the big one." This has caused me to become a bit obsessive in reading up on what to do in the event of an earthquake. It also caused me to sleep with a motorcycle helmet on my nightstand, my reasoning being that if the big one struck, it would be better to go into it helmeted than not. So far, no one seems to doubt this logic, and I recently learned on a visit to Tokyo that in Japan earthquake helmets are a thing. Leave it to the samurai!

Drop on your hands and knees before the shaking knocks you down. This position protects you from falling, and it allows you to move if necessary. Cover your head under a sturdy table or desk. If there is no such shelter, stay in a clear and open area. Hold onto your shelter or your head and neck until the shaking stops and move with your shelter if the shaking shifts it around.

Note that exterior walls are more likely to collapse, especially ones with windows that are prone to breakage. This means you're better off taking refuge by an interior wall away from windows.

Despite what I heard on Sesame Street a long time ago, many experts recommend in an earthquake that you do not stand in the doorway and that you do not run outside or to other rooms (GGQ, Q4 2013).

Exception: If you are not in a modernly engineered structure, such as an old Adobe church building or a hut, experts recommend that you move quickly on your hands and knees to an open space outside.

How to Survive a Local Dance

You've been a wallflower all night, watching the Chilean locals dancing their traditional dance, La Cueca. The locals are drinking pisco and circling around each other on the dance floor waving handkerchiefs in the air.

Then it happens. That dark-eyed beauty you've been eyeing all night approaches you. "Te gustaría bailar conmigo?" she asks you. Saying no to her would be saying no to life. It could even be saying no to your destiny. You see a future you could have if only you knew the dance moves. Your legs say no, but your heart says yes. Son, you didn't travel all the way to South America to sit on the sidelines of life! Oh no!

"Si!" you tell the awaiting woman with a revolutionary's defiance. You proceed to the center of the dance floor, ready to fake it til' you make it.

When dancing a dance you don't know, don't worry about your feet. Look at other people’s arms and torsos and imitate what they are doing. If you focus on the step and beat and feet in time, you will only trip yourself up making you a laughingstock to the locals.

Fake it with your feet and make it with your smile. Put all your energy into your upper half. For those who smile at you with that knowing grin, the one that says, "I'm-onto-this-farce-you-call-our-local-dance," give them that signature smile that says, "I'm sorry, I am a stupid gringo, and everything confuses me." (Nomads Nomad, 2015).

How to Survive a Plane Crash (5 tips)

Most people think of a plane crash like they do public speaking, as something horrible and unsurvivable. This is not the case. Despite what the media has led us to believe, The National Transportation and Safety Board studied plane crashes over a seventeen year period and found that the survival rate of crashes is 95.7%.

Here is the most important and empowering takeaway from the NTSB study: 40% of fatalities occurred in plane crashes that were survivable.

Analyzing crash data has suggested that sitting in the tail end of a plane as opposed to the front gives you a 40% advantage when it comes to surviving a plane crash. The FAA's extensive study on the matter found that flying in larger planes caused passengers in a crash to be subjected to less deadly force. When you have the option, your best bet is to fly in a larger plane. Ed Galea, a plane crash researcher, put forth the five-row rule. In a nutshell, he concluded that the highest rate of survival for passengers in a plane crash was with those who sat within five rows of an exit. As if you needed any more reasons why being healthy is going to make your life better, data on crashes suggests that being fit and healthy increases your odds of survival in the event of a plane crash. According to FAA data as cited by Art of Manliness, "Young, slender men have the best odds of surviving a plane crash." As crazy as it sounds, investigations have shown that immediately after a plane crash, many passengers mull around in a state of confusion. This bodes poorly, since often it is the case that one has no more three minutes to get out of a crashed plane before fuel explodes.

People mull around dazed after a disaster because of a phenomenon called normalcy bias. Wikipedia's quick and dirty definition of normalcy bias is, "A mental state people enter when facing a disaster which causes them to underestimate both the possibility of a disaster occurring and its possible effects."

Avoid normalcy bias by not avoiding thinking about potential dangers or disasters (something you're already doing just by reading this article).

Before taking off, know where the nearest exit is and think about how you will sprint to it in the event of a crash. Actually read the safety card in the seat pocket in front of you each time you fly. I don't care how many times you've heard the spiel before, listen to the safety information flight attendants provide before takeoff.

Be proactive by wearing shoes, not sandals, since escaping a crash might involve you sprinting over flames. Avoid getting drunk before or during a flight (I'm talking to you Lori).

But life doesn't work so cleanly. Often in a disaster or emergency, it's you and your wits and your reaction time against the situation. What research on disasters and emergencies of all sorts has shown is that a little bit of preparedness goes a long way. The best thing you can do in life, as on trips, is to hope for the best, be aware of the worst-case scenarios, be prepared for those scenarios, and face things head-on.

If you've made it to this site and are looking into purchasing travel insurance, then you're already well on your way to being a travel ninja ready for anything.